How A Skin Issue Led To A Badass Business Idea

#Sponsored
BroBible may earn a commission if you buy a product or service via links in this article.
by Nick DimengoMarch 25, 2021 12:46 pm 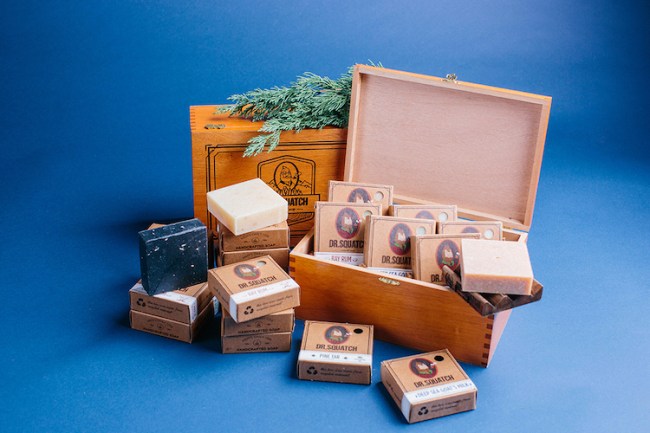 As an entrepreneur myself, one of the early lessons I learned was that coming up with a business idea is simple. But in order to be successful, it’s all about finding purpose, solving a problem, and, of course, the execution of said idea. If those are the necessary checkpoints, then Dr. Squatch Soap‘s founder, Jack Haldrup, had the perfect business idea.

Growing up, Jack was like most of us, just using crappy liquid soaps that were easy to pull off grocery shelves. But around 24 or 25 years old he started developing symptoms for psoriases — which is kind of dry, red and itchy skin. He was also just finishing up business school… so an idea popped into his head.

What if he could start a company that could help people with skin issues like he had? In his own experiences, he discovered that all-natural soaps helped his skin feel better, so, through his own journey, decided it was time to launch Dr. Squatch. He hasn’t looked back since. 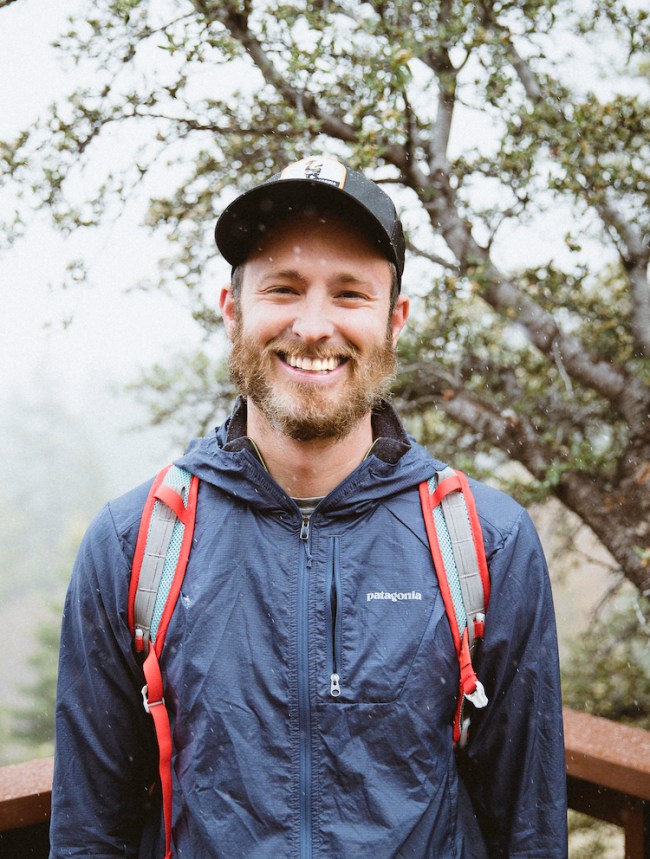 After the lightbulb went off in his head about actually starting Dr. Squatch Soap, Jack Haldrup knew that his brand needed to stand out from the rest. All-natural soap wasn’t something new, but talking about it with people looking for a better option — and making it fun — was his goal.

The result became a brand that’s funny, approachable and relatable, all while selling a really high-quality product. It’s why Dr. Squatch is some of the best soap for guys today, and why his own experiences have helped millions searching for a better solution to their own skin issues.

Since releasing their first soap bar, Dr. Squatch now offers a ton of different options — with their Pine Tar scent becoming the most popular. The brand also has complimentary products like shampoo, colognes and beard oils, so, when it comes to grooming, nobody can match Dr. Squatch.

In the eight years since launching, Haldrup and his team have taken the brand to extreme heights, with sales surpassing $100 million in 2020 alone. So, when it comes to finding the right business idea — and the purpose, problem, and execution — Dr. Squatch has seemed to figure it out. 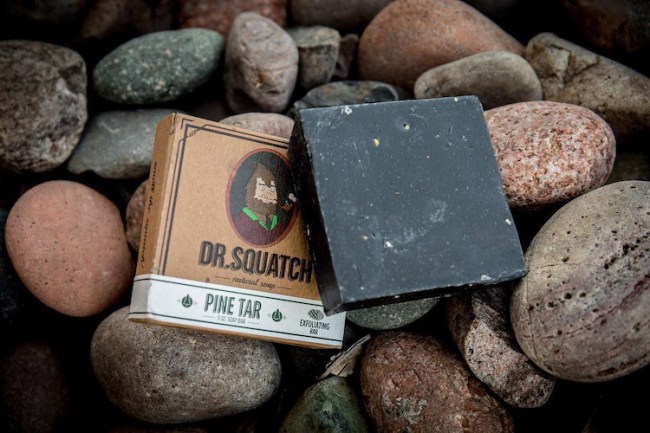 What makes Dr. Squatch so unique isn’t just a certain coolness factor — if having a successful business idea was that easy, everyone would be doing it. Instead, it’s Haldrup and his team’s attention to detail, not only disrupting the all-natural soap industry with higher quality products, but not overthinking things along the way. Bottom line: They’ve been able to change the minds of guys about what soap can be.

And, as one might expect, the unique scents only help elevate the brand to levels above the competition.

Haldrup says that the inspiration behind the scents come from all different places. For instance, Nautical Sage came from his frequent trips to Big Sur, becoming obsessed with the aroma of sage brush. He created an all-natural soap that matched that smell.

After seeing tremendous growth in 2020, Dr. Squatch released a badass Super Bowl ad that was both fun and engaging. The commercial is part of the brand’s plan to continue to expand, with Haldrup saying the company will be available in brick-and-mortar retailers in 2021.

“We are excited about expanding the mission of Dr. Squatch — to inspire and educate guys to be happier and healthier,” he says. “The Super Bowl marks the beginning of us doing that in a bigger way.”

So if you’re looking for the best soap for guys, the all-natural option will be easily available. That’s good news for all of us, because the crap soap most of us are currently using just isn’t getting the job done. And, as Jack Haldrup discovered, it took some discomfort of his own to launch an awesome business idea that changes the way men think about their soap. 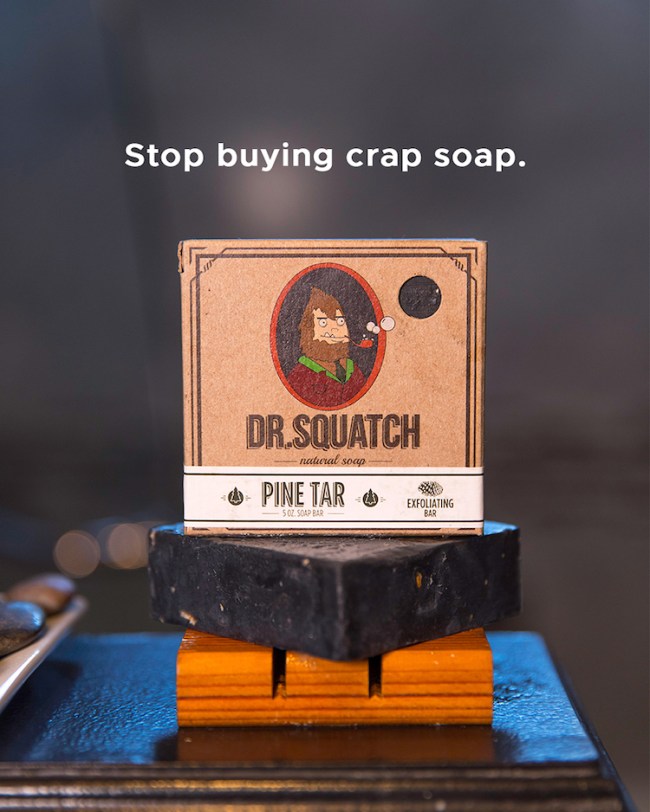