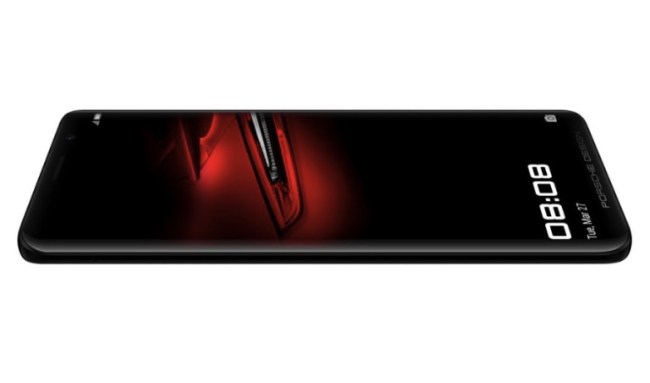 Huawei’s Mate RS has features you’ve been dreaming of, from a company you may never heard of. Huawei’s Mate RS has features that Apple and Samsung don’t offer. The Mate RS becomes the first-ever phone with 512GB of built-in storage. The Mate RS, along with Huawei’s brand new P20 Pro, are the first-ever phones with three rear cameras. Huawei’s flagship smartphone also has two fingerprint sensors, one in the rear of the handset, and one built into the display. And the Huawei Mate RS is designed by Porsche. What more could you ask for from a smartphone?

Huawei debuted the Porsche Design Mate RS, the Chinese company’s top-of-the-line smartphone, that unfortunately also has a top-of-the-line price. The phone is thin and with small bezels. It has curved edges and corners, and at first glance looks a lot like the Samsung Galaxy S8 or S9. On the bottom bezel, you’ll notice “PORSCHE DESIGN” prominently displayed. The “RS” in “Mate RS” stands for “Racing Sports,” because apparently, that’s a thing for smartphones.

The high-end smartphone features a 6-inch OLED screen with 2880 x 1440 resolution that comes equipped with a fingerprint scanner built into the display, a feature that Samsung has been trying to incorporate into their last couple of Galaxy and Note phones. Inside the Mate RS is 6GB of RAM, the Kirin 970 processor, and a 4,000mAh battery. The Mate RS also boasts fast wireless charging. 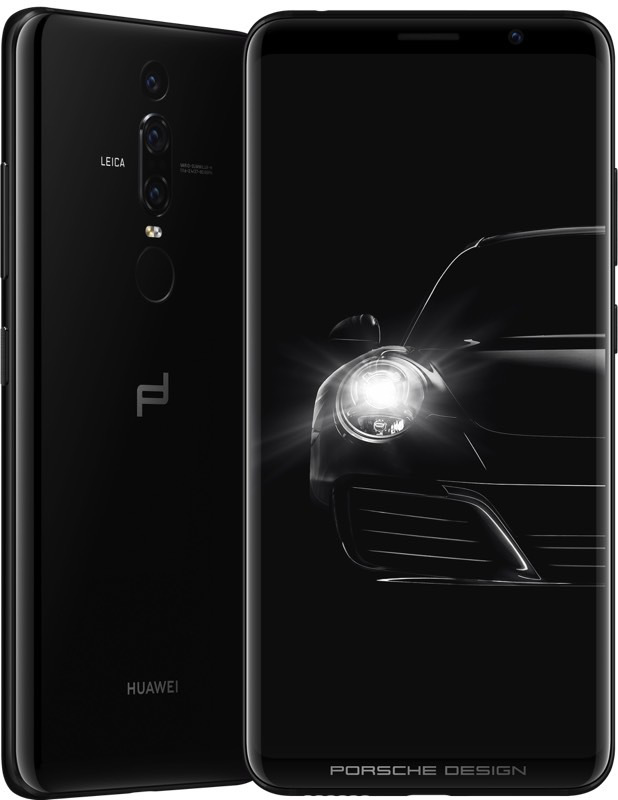