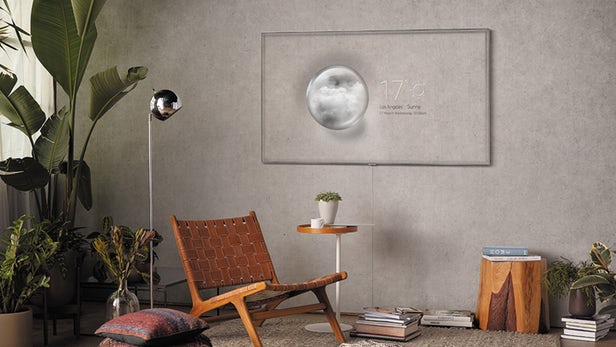 The TV industry is so competitive that it’s not enough to have the state-of-the-art technology or the latest and greatest refresh rates. Samsung has come up with a genius idea to make their televisions standout in the crowded and cutthroat tech industry — make their TVs invisible. And making their televisions nearly invisible isn’t the only aspect of their new 2018 television, the displays can also appear as though they are framed pieces of art.

This lineup of top-of-the-line TVs boasts enhanced color, HDR10+ compatibility, super slim design, One Remote Control, Smart TV functions, and Direct Full Array (DFA) technology. The televisions also feature the Bixby Voice personal assistant that is currently on Samsung smartphones such as the Galaxy S8 and S9. You can use voice commands to the control the television.

The most exciting capabilities of the QLED TVs is definitely the ability to appear nearly invisible. Samsung calls this new feature “Ambient Mode.” It makes the television screen appear to be totally transparent. What you do is take a photo of the wall where your new Samsung TV will be installed and then upload the pic to the TV.

You make the photo the TV’s wallpaper and it makes your TV have the appearance of a window. You even have the ability to insert a digital shadow around the bezel of the TV. The idle display can be set to show news, weather, or traffic updates.

The screen can even be manipulated to be a painting or work of art hanging in a frame on your wall. To make your TV seem like a picture frame, Samsung introduced the “Invisible Connection” cable that combines power and AV into a single cord. 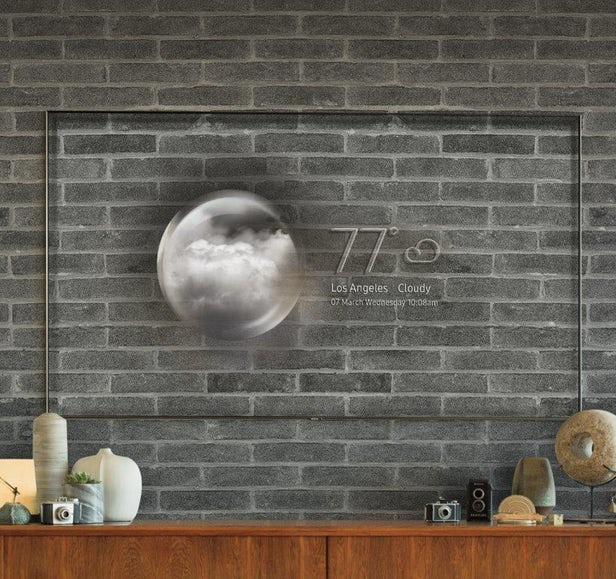