#whiskey
BroBible may earn a commission if you buy a product or service via links in this article.
by Cass AndersonOctober 7, 2022 3:32 pm 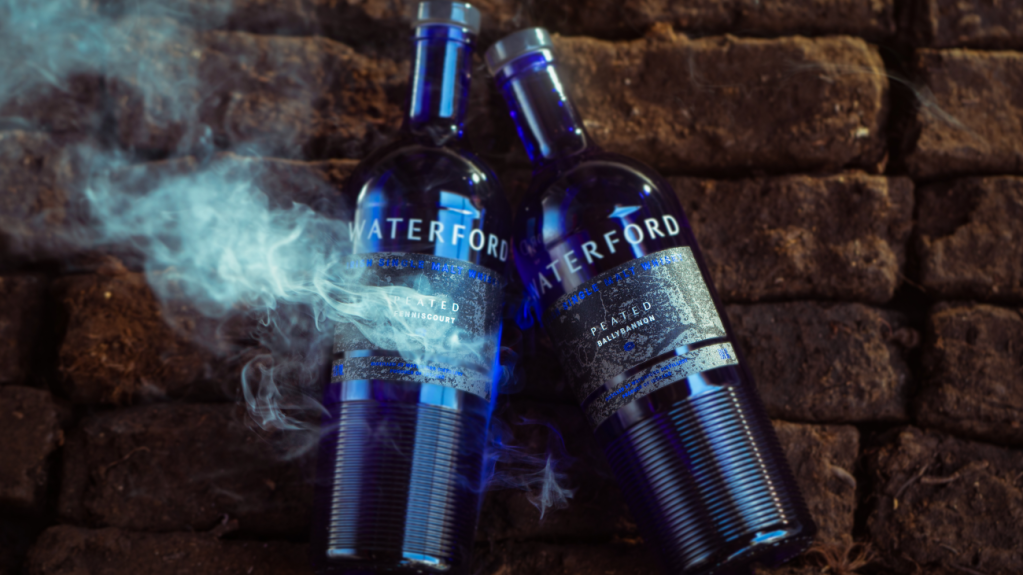 The first record of Irish Whiskey in Europe dates back to 1405 and around 90 years before whiskey made its way to Scotland. Over the past 617 years, give or take, distilling traditions have come and gone but Irish Whiskey as an entity is pretty established and there isn’t a ton of real experimentation taking place like there once was.

Waterford Distillery’s Arcadian Farm Origins is a pretty fascinating project. Think of it akin to ‘farm to table’ for Irish Whiskey with a little bit of ‘bottled-in-bond’ style rules applied. By using Barley and Peat from specific areas for specific bottlings the distillery is able to truly unlock flavors and reimagine what Irish Whiskey would’ve tasted like hundreds of years ago when all of the distilling ingredients were grown and farmed on-site.

Waterford Distillery releases first modern Peated Irish Whiskies in multiple generations, reviving a tradition that died out in the 1850s 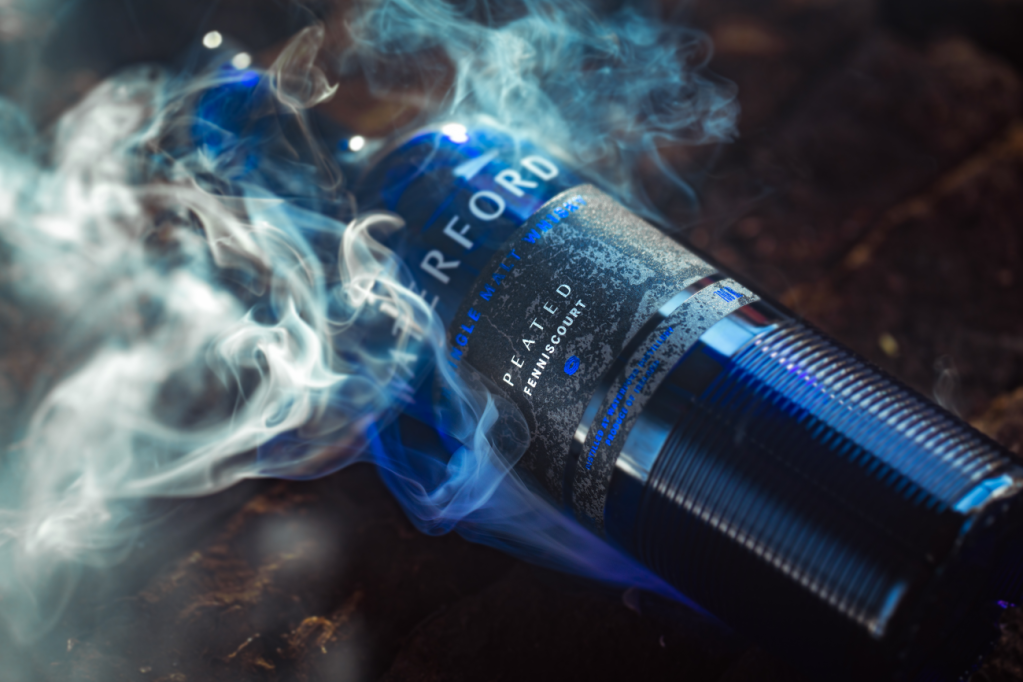 After recently introducing Waterford Distillery’s Arcadian Farm Origins to the United States, they unveiled a project that has been in the works for years but kept secret until recently. The wwo new peated Irish Whiskies with single farm origins are Peated: Fenniscourt and Peated: Ballybannon.

What’s in the bottle: Peated Fenniscourt

The color is described as ‘rich buttermilk with fabulous oils’. On the nose you’ll find ‘saltiness, pear skin, woodland moss, dried thyme, malted biscuits, marzipan, and baked banana’ and as it goes down the palate you will discover ‘barbecue, bog myrtle, white pepper, earthy warmth, and a dry finish in gentle waves.’ It has a peating rating of 38ppm.

The barley in Waterford’s Peated: Ballybannon and Peated: Fenniscourt are grown on two single farms but in the quest to take Irish Whiskey further towards its original flavors, they’ve added 100% Irish peat and are now the first distillery in generations to do this.

Both bottlings are the latest addition to Waterford’s Arcadian Farm Origins, which represent real rarity in whiskey due to the scarcity of the raw materials. This range – which include Ireland’s only Organic whiskey known as Organic Gaia and the world’s first Biodynamic whiskey known as Biodynamic Luna that reimagines the old ways of production in the pursuit of flavor intensity over yield imperatives.

The arrival of the new Irish peat bottlings, spearheaded by CEO Mark Reynier, has been in development since 2017, though kept a secret until this year. The approach included selecting two Single Farm Origin barleys – from distinctive terroirs – to see if the flavor profiles could stand up to the smokiness of peat.

In true Waterford Whisky style, the approach needed a radical approach to ensure its Irish provenance. Irish peat has been redundant in whisky production since the turn of the 20th century, which meant all knowledge of how to use Irish peat had passed out of memory. Therefore the project involved ambitious collaborators, as well as trial and error in sourcing the appropriate peat sources with the moisture levels appropriate for whisky production. 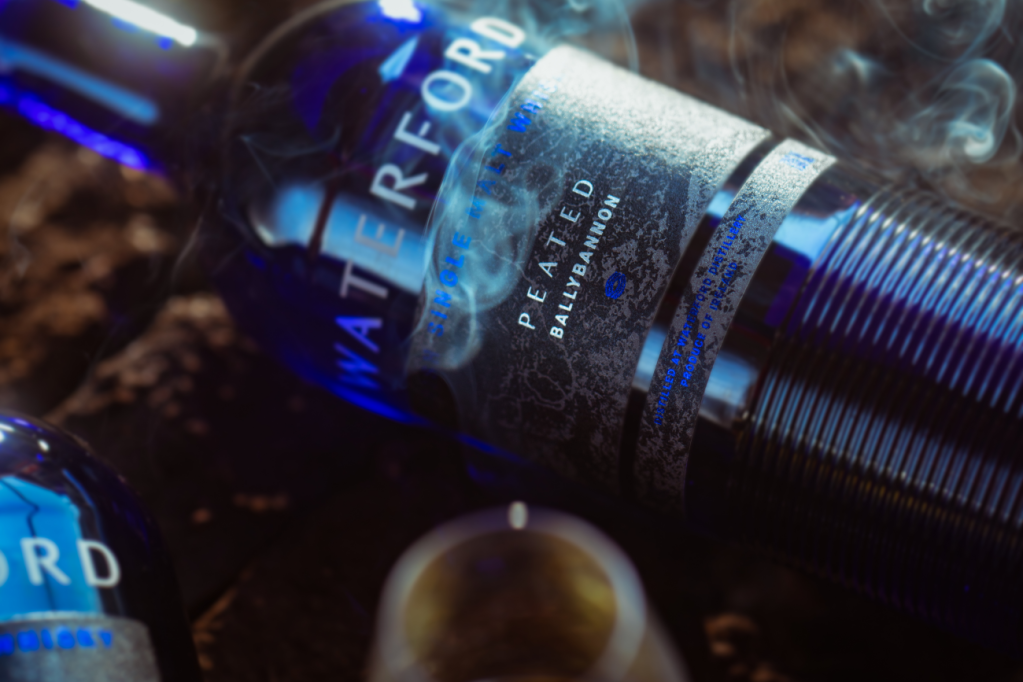 On the tongue you will find a heavy kick of peat, barbecue, warm apple, almond tart, ice cream, and a very long finish with a eating rating of 47 ppm.

As mentioned above, there are only 11,500 bottles of the Ballybannon and Fenniscourt being released worldwide. You can search for them on the Waterford Distillery website here or search for other Waterford Irish Whisky on Drizly by following the ‘shop’ button below.