Cold-Hearted Girl Gives Dude A Wrong Number At The Bar, He Shoots His Shot Anyway 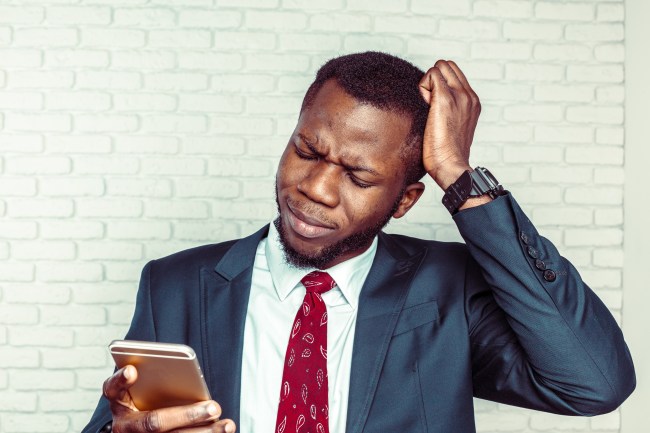 Getting a number at a bar is an achievement. Securing a lady’s digits is a small slice of validation that reassures a dude that despite being blind drunk, another human being finds him interesting enough to continue the conversation outside the walls of the local Applebee’s. Sure, there is plenty of work to still be done, but, as Andy Dufresne so eloquently says in Shawshank Redemption, “Hope is a good thing–maybe the best of things–and no good thing ever dies.” 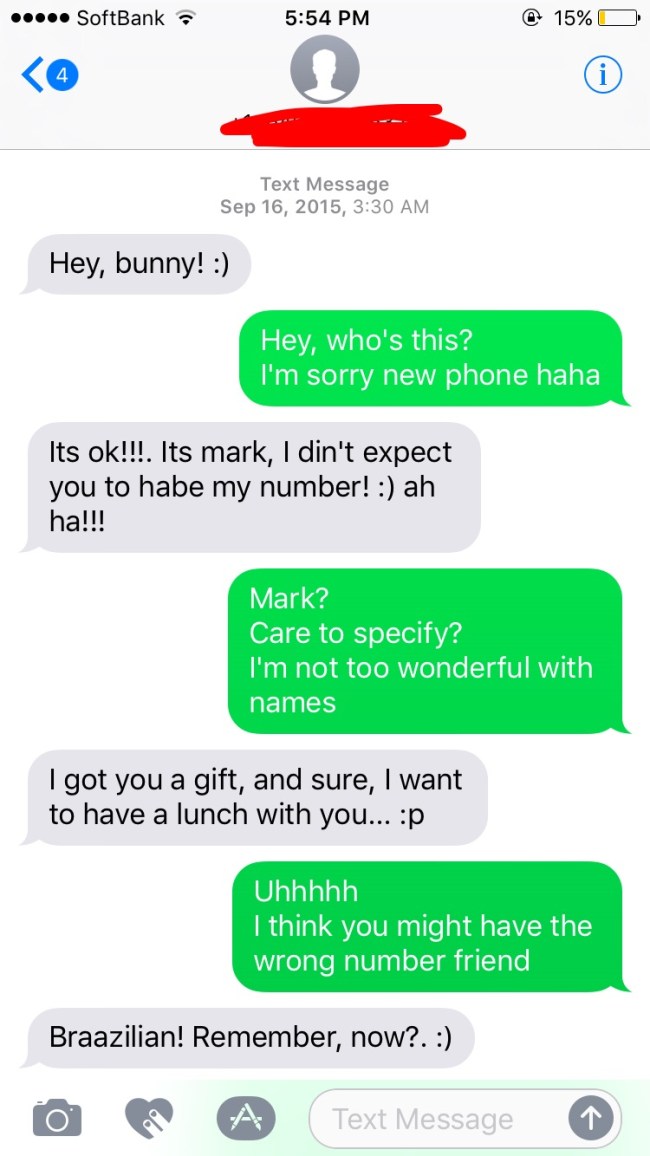 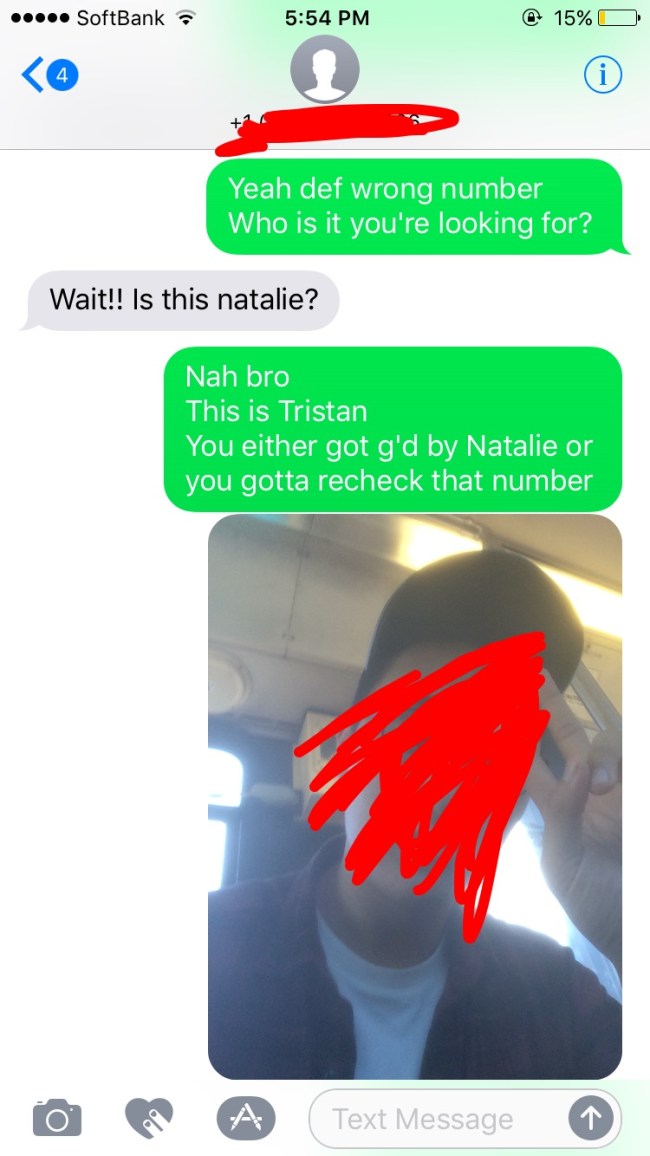 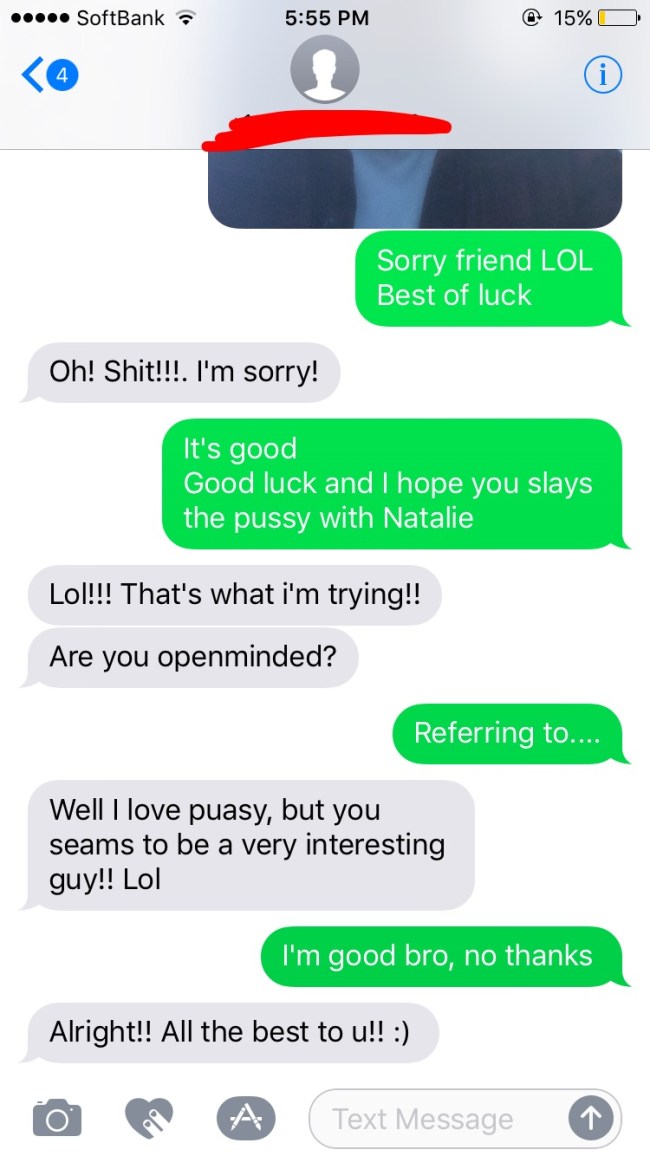 I gotta admit, that if I’m on the receiving end of these texts, I’m walking with a pep in my step for the rest of the day. Being attractive and cool enough to swing a straight(ish) man gay is an ego boost that cannot be downplayed. I’m as straight as a diving board but a gay guy once told me I had the prettiest eyes he’s ever seen and I was legit high on myself for three weeks. Yo bro, if you’re reading this, thank you. And let me know if you’re open minded.