PSA: Don’t Post Videos Of Your Hellcat Speeding 200 MPH On A Highway Because You’ll Be Arrested Like This Guy 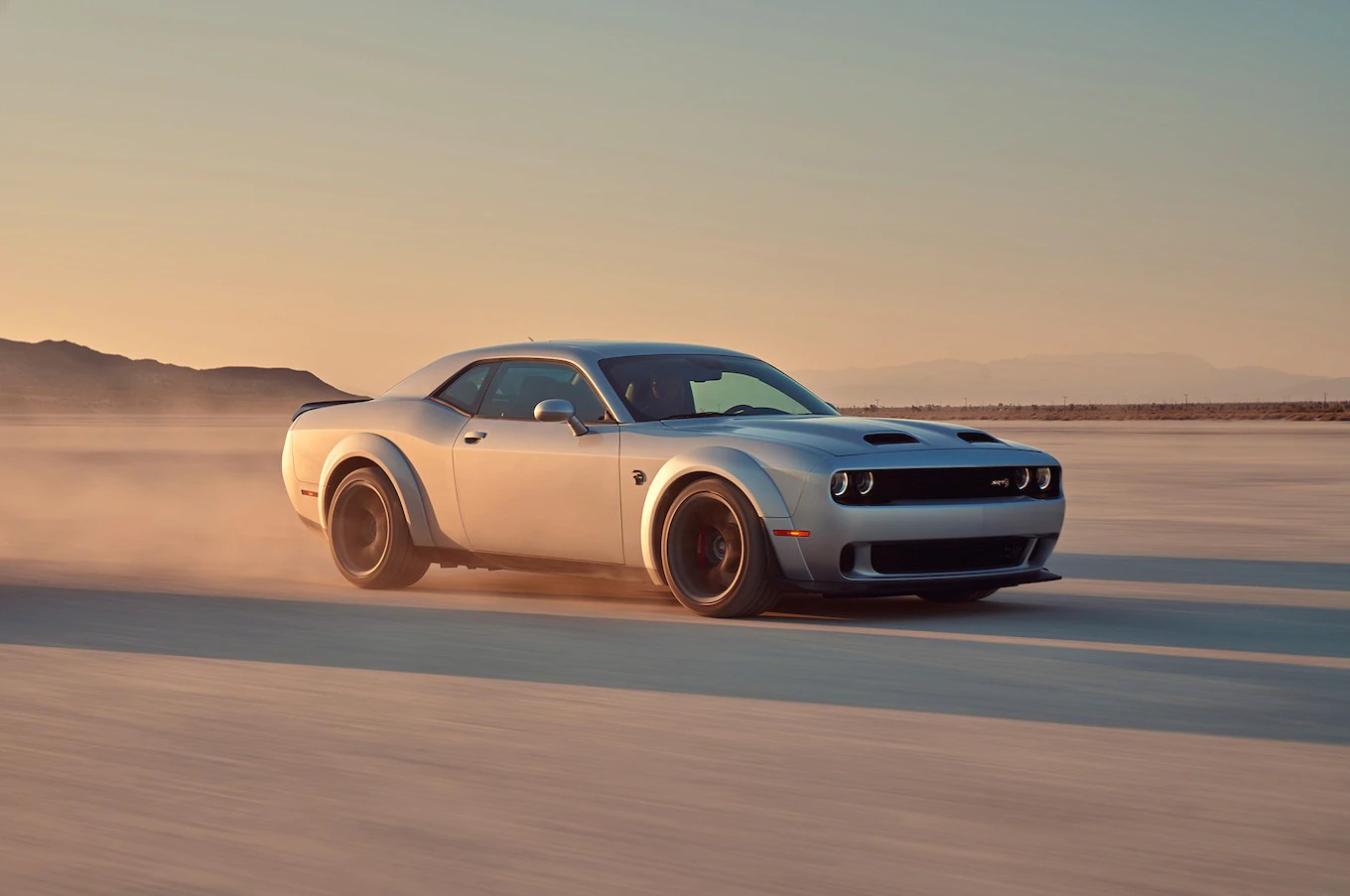 William Jefferson wanted to go viral when he posted a video of him speeding on a highway. Unfortunately for young William here, the video was seen by numerous people including the local police and they arrested him.

The year is 2018, folks should probably understand that uploading video of you committing a crime to social media is not exactly a brilliant idea. But here we are. Jefferson uploaded a video titled “1000 HP Hellcat goes 200 MPH + Drifting!!” on YouTube.

The seven-minute YouTube video featured the 22-year-old Jefferson racing his Dodge Challenger SRT Hellcat in the middle of the night on US-1 outside of Raleigh, North Carolina.

The video, which was uploaded last month, captured the Hellcat racing at speeds as fast as 198 mph. There is footage from inside the muscle car as well as video from the side of the road taken by his two friends.

The police saw the video and arrested Jefferson on August 7. Watching YouTube videos for perps sure beats sitting in your cruiser all night waiting for someone to speed.

He was charged with being in a prearranged speed competition, speeding and reckless driving. Imagine getting arrested because you literally incriminated yourself? Jefferson previously had a clean record.

The original video, which showed Jefferson doing donuts in a parking lot and speeding on other highways in his 707-horsepower Hellcat, has since been removed from YouTube. ABC 11 News said they received the video from an anonymous tipster.

Only on #ABC11 the wild video of a street racing stunt in wake county. If you can believe it, the car got up to 198 MPH! @NCSHP pic.twitter.com/7kL4vBqSju

Also, your “Check Engine” light is on. 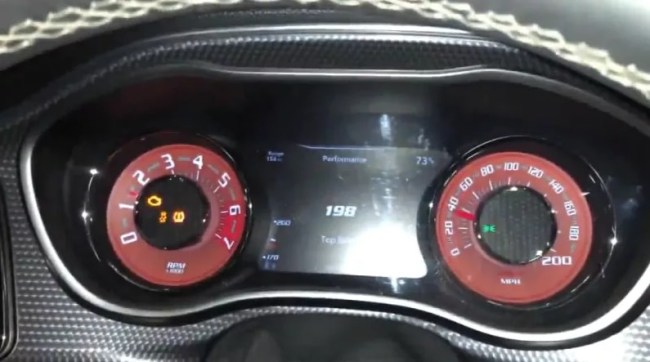 But how does a 22-year-old get a Dodge Challenger SRT Hellcat in the first place? Dude, save it for the track.