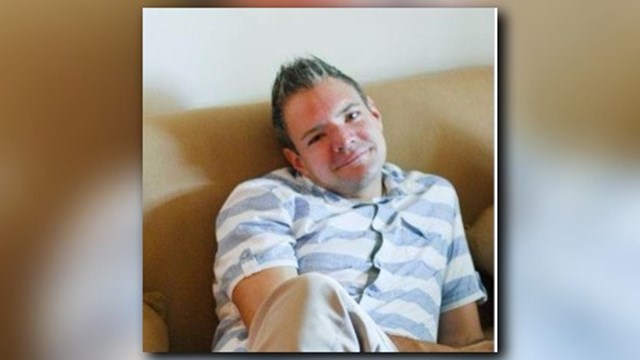 Earlier we had the horrible news of 20-year-old Caitlin Nelson participating in a sorority pancake-eating charity event at Sacred Heart University when she died. Now another carbohydrate-related fatality has occurred, this time involving doughnuts.

On Sunday, the same day the sorority girl died during a pancake-eating contest, a man choked to death during a doughnut-eating contest. Travis Malouff was competing in a challenge where eaters attempted to gobble a half-pound doughnut in 80 seconds at Voodoo Doughnut in Denver, Colorado. The 42-year-old man began choking on the doughnut and people rushed to perform the Heimlich maneuver on him.

“They tried so hard to do everything. It was clear that nobody was trained and they were just reacting,” a witness told news station KUSA.

On Monday, the Denver Office of the Medical Examiner confirmed that Malouff died from “asphyxia, due to obstruction of the airway.”

Sadly, this tragically resembles the end scene of Ghostbusters. You could think of the most harmless thing from your childhood, something that could never ever possibly destroy us. Doughnuts and pancakes.