Professional Hunter Believed To Be Eaten By Crocodiles 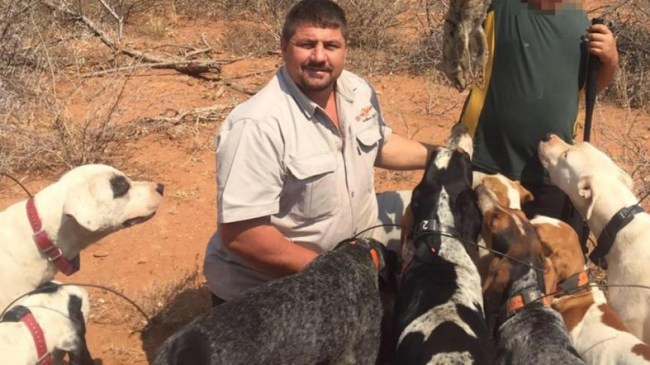 Scott van Zyl disappeared last week after he went on a hunting safari in Zimbabwe. The professional hunter from South Africa was believed to have been eaten by crocodiles.

The 44-year-old man and a Zimbabwean tracker split up during a hunting safari into the bush last Friday. Later, the pack of dogs showed up back at camp, but no van Zyl. The missing man’s belongings and rifle were found inside his truck.

Search teams that included helicopters, trackers, and divers, were sent out into the region to find van Zyl. Soon after they discovered van Zyl’s tracks leading to the banks of the Limpopo River and his backpack was located nearby.

The professional hunter, who own SS Pro Safaris that organizes safaris and hunting trips for tourists, is thought to have been eaten by crocodiles.

Police and nature conservation services decided to shoot two Nile crocodiles found in the area because they believed they could have eaten the man.

“We found what could possibly be human remains in them,” said Sakkie Louwrens, who was involved in the search.

Forensic experts are testing the remains to see if they belong to van Zyl.

Scott has a wife and two children.

At least four people have been killed by crocodiles in Zimbabwe in the past month after heavy rains caused the modern-day dinosaurs to move away from rivers.

His company states that they have “conducted numerous safaris” throughout Southern Africa and lists buffalo, rhino, lions, leopards, and antelopes as targets for their hunts.