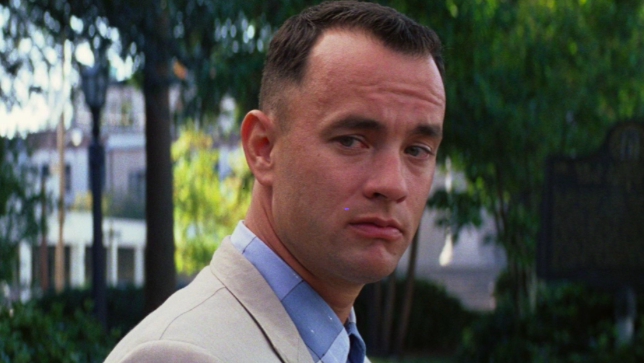 Growing up, I got most of my wisdom from Baz Luhrmann’s Sunscreen Song. “Do one thing every day that scares you.” “Don’t waste your time on jealousy. Sometimes you’re ahead and sometimes you’re behind. The race is long, and in the end, it’s only with yourself.” “Wear sunscreen.” That last one I adhered to loosely, as sunscreen makes me feel oily and gives me acne, which is obviously worse than skin cancer (not even a real cancer).

But wisdom is wisdom, no matter the source. I remember sitting with my friend at a bar and whining to him about my responsibilities at my previous job. At one point I muttered the words “It sucks,” before an older man who was sitting by himself overheard, turned to me, and said “It all sucks.” Never got the man’s name or saw him again, but his blunt words stick with me nearly a decade later. It’s amazing how many pleasant surprises I’ve experienced by going into everything thinking it’s going to suck.

Redditor stevethewindow recently posed a question What’s the wisest thing anyone has ever said to you? Here are the most thought provoking responses.

That you may not always be able to control the outcome, but you can control your response to the outcome.

If one foot is in the past and the other in the future, then you’re pissing all over today.

“At the end of the game, both the king and the pawn go back into the same box.”

My grandfather mentioned this quote to me after I complained about not being in a first world country. I’m in America now and I really appreciate his attempt to make me less envious.

The dumbest thing you can ever do is assume you’re the smartest person in the room.

My father always told me if you’re the smartest person in a room you’re in the wrong room.

My parents were helping me prep for a job interview and my dad told me “But be you. You’ve had a lot of success being you.”

I almost cried, it was so nice. It kicks around the back of my head. You’ve got to find the space where you’re doing your job, but at the end of the day, you’ve got to be you.

My nana: “You need to marry for money because everyone eventually gets tired of each other and at least your house will be big enough where you don’t have to see him”.

“This too shall pass”. So if you’re going through a hard time, it won’t last forever. It may seem like it. But things can get better. Conversely, if you find yourself in a good situation, don’t get too full of hubris, as that too can end any second. Enjoy the moment if you can. If you’re in a shitty situation, keep your head up and take it one day at a time. One moment at a time. Take care.

My dad telling me that my mental health is more important than grades.

A proverb my aunt told me:

A farmer and his wife owned a cow. One day they went to feed the cow and found that it had died. Naturally, they were distressed over the loss of milk and no profit for the meat. All night long the wife stayed up and fretted while the farmer went to bed. In the morning, the wife was exhausted, the farmer was well-rested, and the cow was still dead.

Check out the entire thread here.