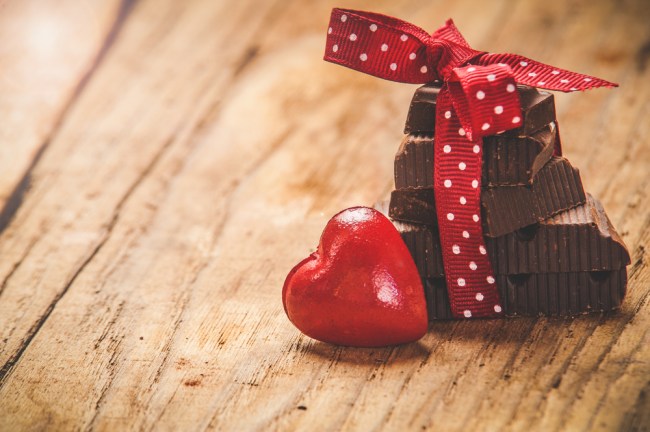 As everyone here knows, yesterday was Valentine’s Day. Or as Liz Lemon from NBC’s 30 Rock likes to call it, yesterday was ‘Anna Howard Shaw Day‘ celebrating one of the iconic leaders of the Women’s Suffrage movement.

I don’t do presents or buy flowers/cards/chocolate on Valentine’s Day because I’m not in the habit of wasting money on useless shit, what I do is purchase several 2-pound lobsters and cook up a badass meal. I thought I had a pretty good handle on how to please a lady for Valentine’s Day until I came across this story of a 14-year-old bro from Utah who surprised all 537 ladies in his school with chocolate for Valentine’s Day: 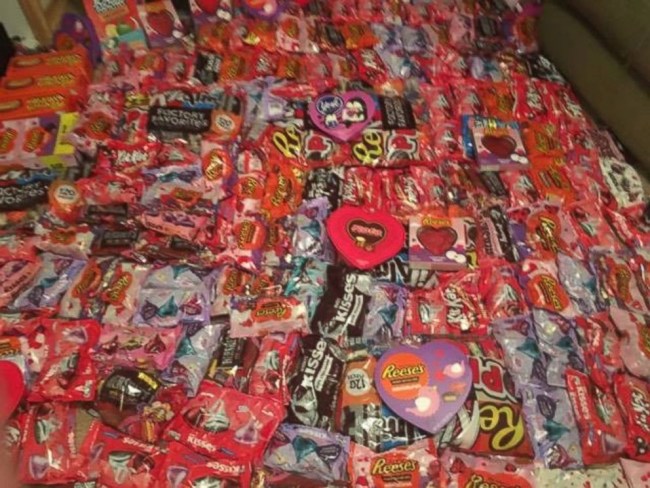 Tryston Brown, 14, was first inspired a couple of weeks ago when thinking up what he could do to boost his female friend’s experiences on the special holiday, his mother, Anissa Brown, told ABC News.
From there, his plan transformed into a grand plot to ensure every girl in his junior high school felt loved on Valentine’s Day.
“It became more and more about him not wanting to leave anyone out,” Brown said.
Wanting to help girls feel more appreciated on Valentine’s Day, Tryston went to the principal’s office to how many girls were enrolled at his school, Rocky Mountain Jr. High School in West Haven.
“He came home and said, ‘I want to buy 537 chocolates,'” Brown said.
Impressed with her son’s generosity, Brown reached out to a Hershey distribution factory in nearby Ogden and inquired about the best place to buy chocolates in bulk.
When she shared what Tryston wanted to do with all that chocolate, the woman who Brown spoke to mentioned that she had a daughter in 8th grade who struggles from depression herself and offered to gift the chocolates to them for free.
On Valentine’s morning, Tryston spent the first period of classes handing out the chocolates, with the help of school aides he said. Throughout the day, his grateful classmates thanked him. He told them, “It makes me happy to see you guys smiling.” via ABC News 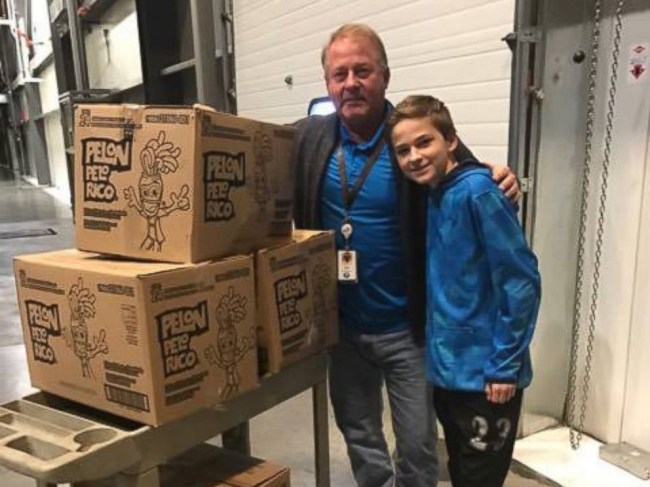 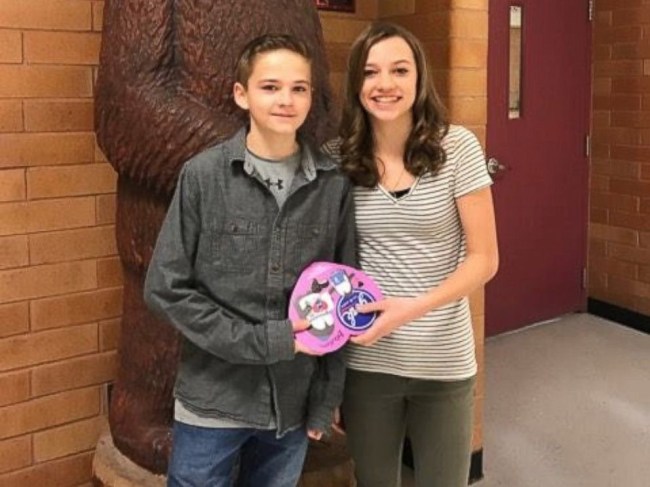 Uh, ‘it makes me happy to see you *girls* smiling’?!? Who taught this 14-year-old bro to be so dang smooth?!? I’d just like to say that we should all aspire to be more like this bro because he sounds like one stand up teen.

Now, not only did this middle schooler make every man in America look like shit by giving chocolate to every girl in his life but he managed to pull off this grand gesture without spending a goddamn penny. Meanwhile, I’m dropping $100 on wine, $75 on lobster, another $75 on apps, sides + dessert, and this is all for a meal I get to cook at home?!? Where the fuck did I go so wrong in life?

If this story sounds vaguely familiar it’s perhaps because something just like this happened a year ago, only instead of chocolate for every girl at school, some teen from Utah purchased a flower for every girl….What the fuck is it about Utah that’s compelling these teenage bros to pull off these grand gestures?