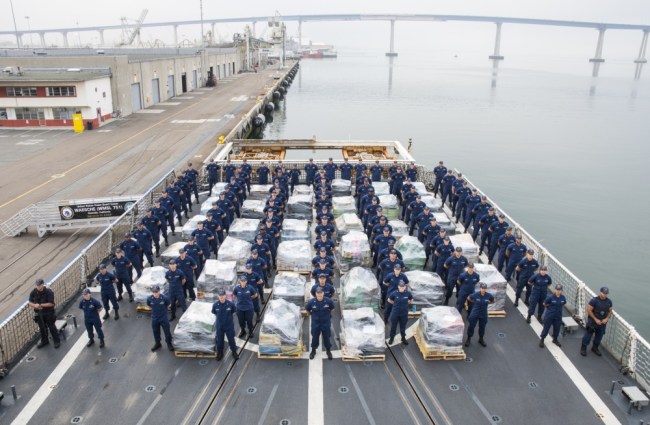 Oh man. There is going to be some grumpy celebs at swanky Hollywood parties when they find out that cocaine is hard to get their hands on or the price has tripled. That’s because the Coast Guard made ginormous seizures of cocaine in the Pacific Ocean in recent months. From March through this month, the Coast Guard snagged an astounding 18 TONS of cocaine in international waters off the coasts of Central and South America. That’s a fuck ton of coke.

U.S. Coast Guard personnel in San Diego unloaded the seized narcotics off of the U.S. Coast Guard cutter Waesche at 10th Avenue Marine Terminal in Barrio Logan in California. Other cutters including Active, Campbell, Confidence, Dependable, Hamilton, Mohawk and Valiant also made seizures in the huge drug bust. Besides the cocaine, they also seized smuggling vessels and the capture of bales of the illegal narcotic that were dumped by smugglers. The 18 tons of powder is said to have a street value of $554 million.

Hey Coast Guard, let me know if you need any help with getting rid of that blow. 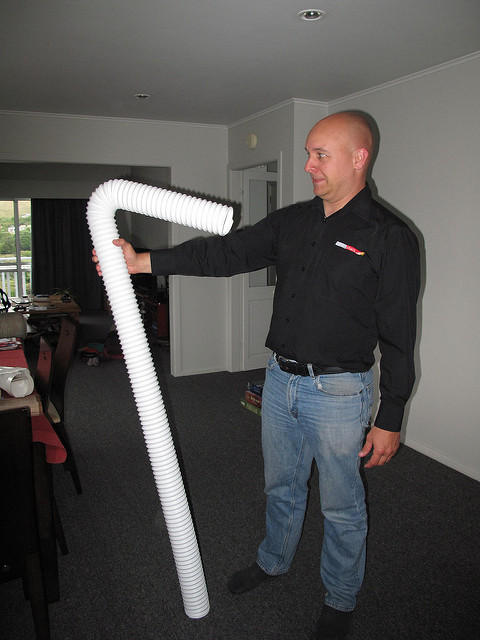