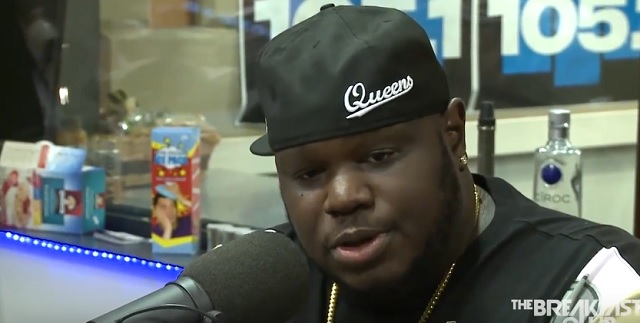 According to TMZ, WorldStarHipHop founder Lee “Q” O’Denat has died at the age of 43. In TMZ’s report, “Q” passed away in his sleep on Monday night. Q founded WorldStarHipHop in 2005 and it quickly became the one of the most influential sites on the Internet.

WorldStarHipHop founder Lee O’Denat — known as “Q” — has died … TMZ has learned.
We’re told Q, the CEO of WorldStar and its face, died in his sleep Monday night.
Q founded the premiere hip-hop website in 2005 when he started posting mixtapes, which gradually progressed into a mash-up of hip-hop videos, fight clips and other outrageous camera footage.

Q was only 43-years-old at the time of his death. RIP.