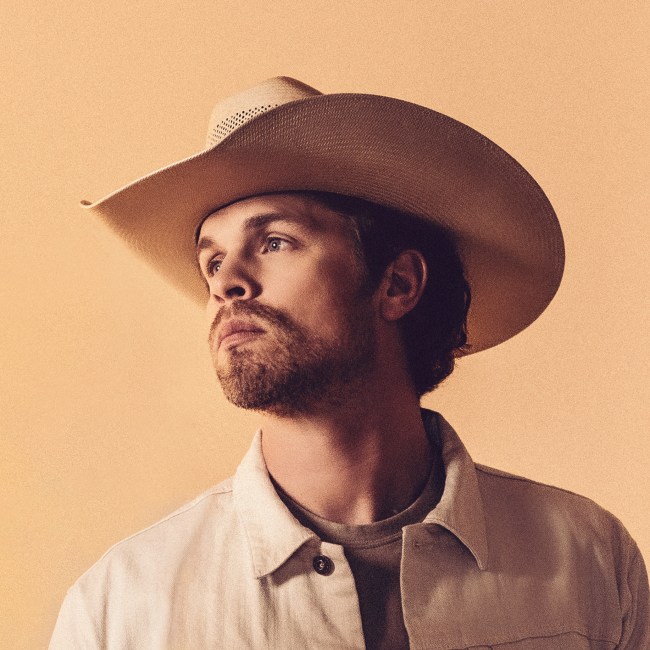 In an alternate universe, Dustin Lynch is in scrubs and a hairnet with a scalpel in hand gearing up to cut into someone’s face.

In this universe, the 35-year-old is a country music star with seven number 1 singles on Country Airplay and a security team whose primary job is to retrieve women’s undergarments from the stage. Probably.

Lynch, who’s new single with MacKenzie Porter Thinking ‘Bout You is out now, sat down with us on our Endless Hustle and detailed his decision to pursue a music career over med school, which was ultimately a no-brainer (pun!)

"Wait a second. I get to be on stage in front of UGA sorority girls & they're paying me & I'm getting phone numbers at the end of the night? How can being a surgeon be better than this?" 😂

“When you start getting paid to go to frat parties and sorority events, it’s like, ‘Wait a second. I get to be on stage in front of beautiful University of Georgia sorority girls? And they’re paying me? And I’m getting phone numbers at the end of the night. It’s like the best job ever. How can being a surgeon be better than this scenario?’

I told my parents after college, I was making really good money. At the time I was playing a lot of frat parties. They were paying some good dough because it’s their parents’ money. Wedding receptions. I was making rent. I was buying my friends drinks and at 21 years old, I was like, this is awesome!”

Dustin revealed the bigger parties he was playing paid upwards of $5,000. Three of those a week ($15,000) is basically billionaire status for a 21-year-old kid.

Cris Collinsworth's (@CollinsworthPFF) gift to his son Jac for graduating Notre Dame was a rager w/ any musical performer of his choice. @dustinlynch was that choice.

“[Cris] loves to party. He can host a great event. That’s how I really met Cris. He got a hold of my phone number and his son had this impossible schedule to finish college in four years. So Cris said, ‘If you finish in four years and I don’t have to pay for a fifth year of college, we can throw and epic party.

And his son’s like, ‘Well, what’s an epic party?’ And he’s like, ‘Whatever musician you want to play at the house, we’ll throw a big party. It ended up being a theme party. Jac went to Notre Dame so it was a gold party. He could pick any artist, for whatever reason he picked me and we got to play at their house at this gold theme party. Everything was gold. Gold outfits. All Notre Dame. It was just an epic night. We had a blast.

And the man’s [Cris] has some dance moves. He can host a party and he can move on the dance floor pretty good.”

No matter what you thought of Al Michaels and Cris Collinsworth’s #SuperBowl call, we can all agree their dances moves are… no… just no 🤦🏻‍♂️. #JayAndDan pic.twitter.com/N7ZEtnYVSg

Check out the full interview with Dustin Lynch (and NASCAR’s Kyle Busch) below.