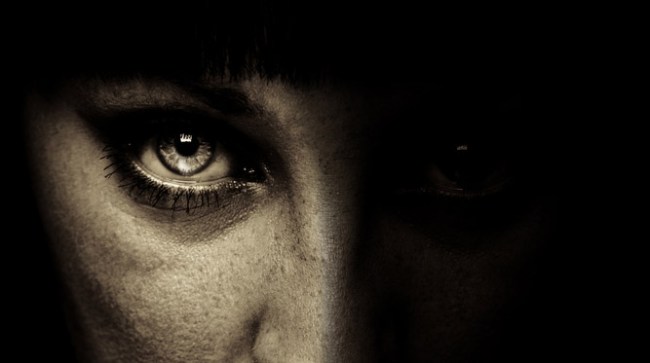 We’ve read about some very creative and crazy ways people have gotten revenge on their exes over the years. Some examples include taking a knife to a car, embarrassing public confrontations, spending all their money. Heck, even Ryan Reynolds has gotten in on it. But this tale of revenge might be the most genius of them all.

What makes it SO brilliant is that it literally requires zero effort, can be used over and over again, and most definitely gets the point across.

Here’s how she does it, as explained by the boyfriend, Daniel, who actually did the screwing over, which he readily admits…

A girl I screwed over once upon a time now gives my number to all the guys she's not interested in at the bars. Well played. pic.twitter.com/qUA25GEyrx

“A girl I screwed over once upon a time now gives my number to all the guys she’s not interested in at the bars. Well played.”

Well played, indeed. And at least Daniel is willing to admit when he’s been bested.

Obviously, folks on Twitter are now in love with this woman…

I aspire to be this petty in life

The only question is, which man do I screw over by doing this?

Never thought of it before, you bet I'm gonna do it now

THIS IS SUCH A GOOD IDEA holy shit

This is a thing of beauty.

I love it! idea – file this away for sure ladies. I'm almost disappointed that I'm happily married and can't use this myself.

However, some, i.e men, were quite worried that Daniel had just started a whole new thing…

I truly hate that you're putting more women up on this… Lol. 😂

Bro chill out, this is the type of savagery that females don't need to know they can do to us.

I've made a huge mistake. Lmao