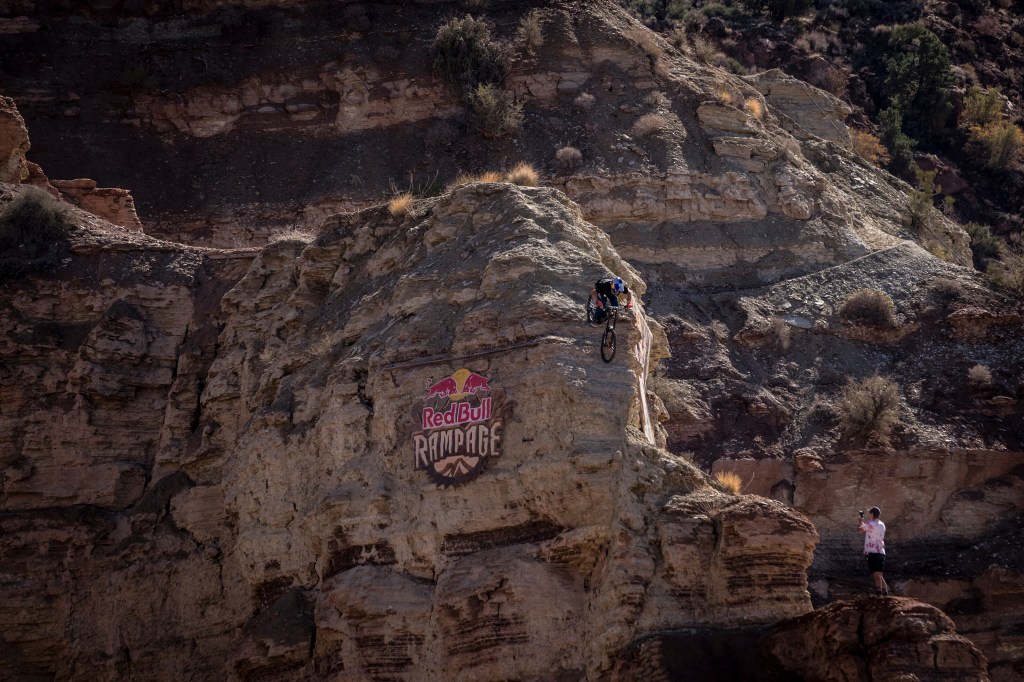 The Red Bull Rampage in Virgin, Utah is back. Well, it’s almost back. The riders are out on the course this week digging their lines and getting ready for the intense competition this upcoming weekend.

Red Bull has just uploaded a few videos to their YouTube channel showing the riders out on the course(s) during practice. If you’re not familiar with the Red Bull Rampage you’re in for something special here and if you already know of the event then you’re aware of it being one of the most intense events on the planet.

I was actually fortunate enough to attend the 2019 Red Bull Rampage in October 2019 just a few months before the world shut down for a while. And I look back on that event as one of the last fun things I did before the past year and a half of monotony.

The actual Rampage competition will take place this coming weekend but the competitors are out on the mountain all week. Each competitor is allowed two team members, each man gets a shovel, and they have to build out the rider’s line from scratch. Each year the course shifts over a little bit on the mesa in Virgin, Utah to keep the rider’s lines and overall course as fresh as possible. Here they are getting a first look at the course before some brutal weather later this week:

So that’s what the riders are up to on the mountain right now. It’s actually wild to go there and see in person the production unit they have set up to film and broadcast this event to the four corners of the planet because it’s such harsh desert terrain. The sand gets in everything. Yet they’re able to broadcast this event in 4K and grab footage from up and down the mountain. 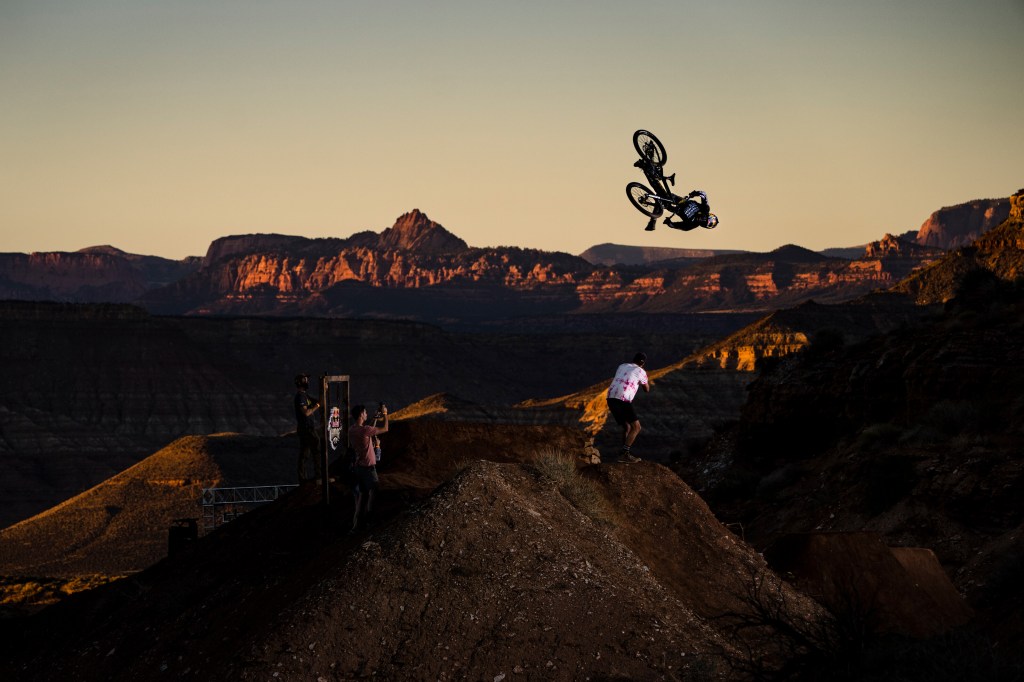 I climbed the course a few years ago and I was GASSED after climbing it just once. These dudes are doing it repeatedly for a week.

Here’s a highlight reel from some of the all-time greatest Red Bull Rampage moments:

Here’s a full recap of my time at the 2019 Red Bull Rampage where I was a guest of Red Bull’s and given complete access to the course and riders. It was an awesome trip. SO check out that article if you want to learn more about the rampage!

And Red Bull will broadcast this event later in the week on RedBull.TV so if you want to watch it live then go check that out!