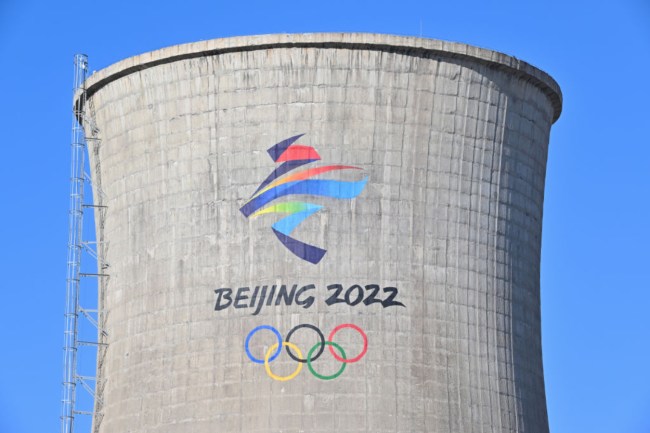 With the 2022 Winter Olympics taking place in China, in a ridiculous timezone compared the United States, and the overall lack of interest in this year’s Games, it should come as no surprise that ratings were low.

TV ratings for the Beijing Games were indeed low, in fact, they were the lowest in the history of the Winter Olympics since NBC began broadcasting them in 2002.

According to the New York Post, the Winter Olympics drew an average of 11.4 million primetime viewers across broadcast, cable, and streaming platforms of NBCUniversal.

Comparing the numbers to the 2018 Olympics in Pyeongchang, previously the least-watched Games, it really paints the picture of just bad the ratings were in Beijing. The 11.4 million primetime viewers marked a 42% drop from the Pyeongchang Games.

To no surprise, the 2022 Olympics had its highest primetime ratings following NBC’s Super Bowl broadcast with 21.2 million average viewers. For comparison, the Super Bowl hauled in 112 million viewers.

The Beijing Games tanking in the rating department continues the trend of low Olympic viewership numbers.

The 2020 Tokyo Summer Games, which were actually held in 2021, averaged 15.5 million prime-time viewers, the lowest-rating Summer Olympics since NBC began broadcasting them in 1988.

So, over the last two years, NBC has registered the lowest Olympics ratings in its history for both the Summer and Winter Games.

While the numbers are quite literally historically low, NBC did say that the 2022 Olympics were the most-watched primetime series since the Tokyo Games outside of NFL broadcasts.