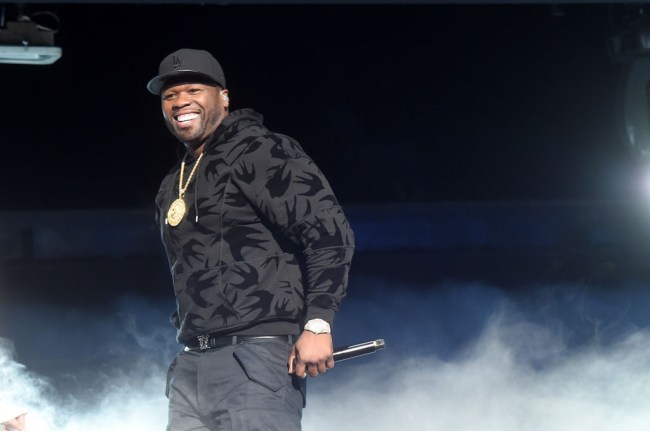 On Sunday, it was announced that Floyd Mayweather will be fighting 20-year-old undefeated kickboxer Tenshin Nasukawa in Japanese MMA Organization Rizin on New Years Eve. The rules and stylization of the fight have yet to be determined.

This came as a surprise to many, seeing as Mayweather has historically been attracted to the sexy fights, and I’d be hard pressed to find one person who knew the name Tenshin Nasukawa before last night.

50 Cent certainly wasn’t one of them. The rapper, who was once good friends with Mayweather but has since had a falling out, took to Instagram to rip the 41-year-old Mayweather for engaging in a fight with a relative newcomer when other matchups would be more appealing.

“Champ fighting a Uber driver before the IRS embarrass him again. Pay preview my ass, we watching this on YouTube.”

Come to think of it, I’d actually be more interested in a 50 Cent/Tenshin fight. No guns or anything.