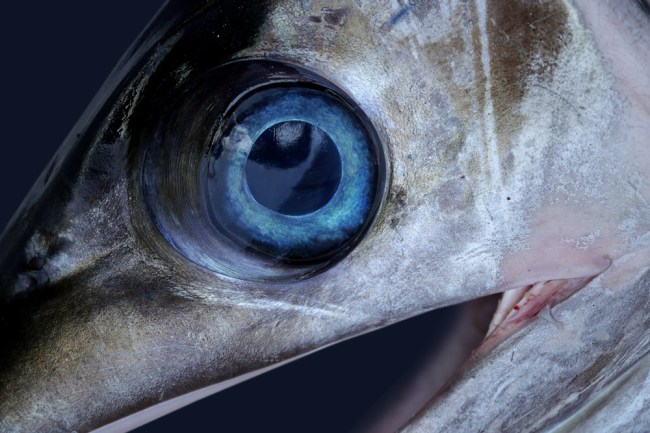 Capt. Nick Stanczyk is arguably the best fisherman in the world when it comes to catching swordfish. In 2017, he was tied for the most swordfish tagged and released in the Atlantic but he also keeps a ton of the swordfish he catches (when they’re big enough to merit keeping), so you could make this case that this Islamorada based fishing captain catches more swordfish than any other person on the planet.

Yesterday, Capt. Nick Stanczyk put his client Patrick on a MASSIVE 600-pound swordfish right off of Islamorada. The fish measured a 58” girth and 175” tip to tip. When it hit the scales it weighed in at 600.5-pounds, and the photos of this fish are nothing short of insane:

The IGFA all-tackle world record for swordfish is 1182-pounds and that fish was caught in Iquique, Chile back in 1953, a complete freak of a fish. The swordfishing off of Islamorada has been hot in recent years but you don’t find swordfish like that anymore, not in the Florida Keys at least. This 600-pound swordfish is an absolute pumpkin and the fish of a lifetime for the angler that caught this fish out of Bud & Mary’s Marina in Islamorada.