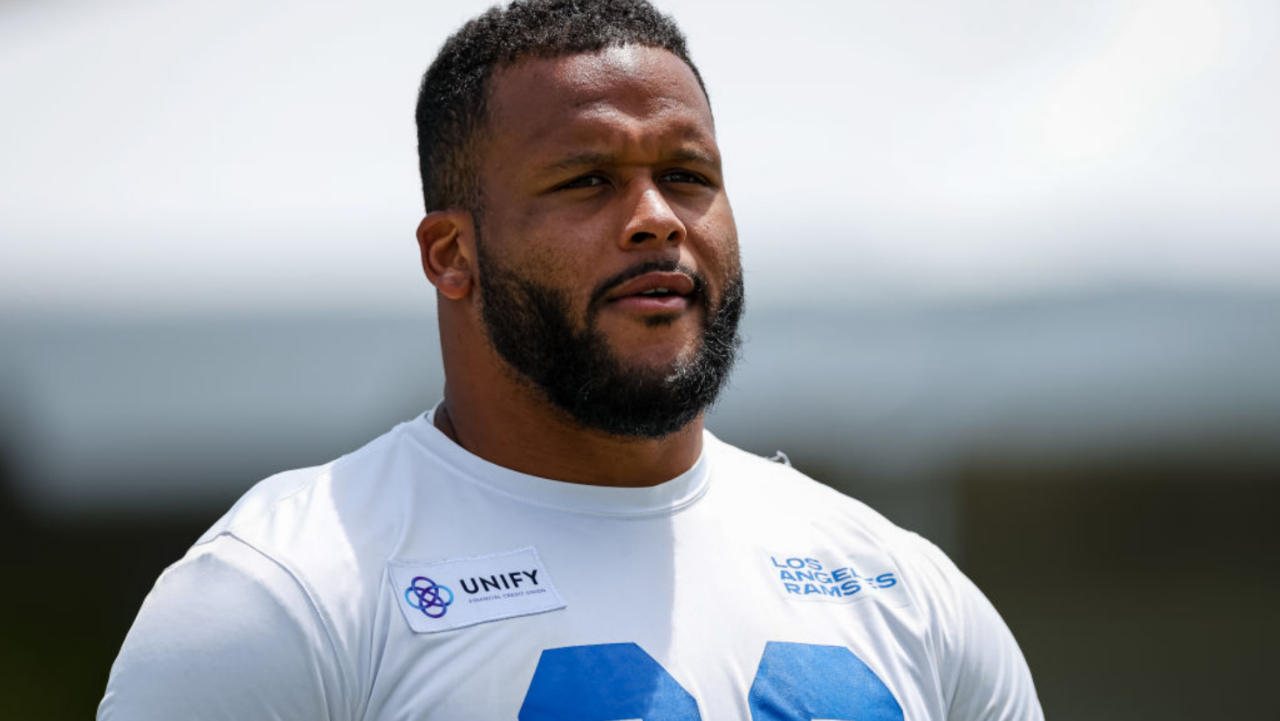 The NFL does not appear interested in disciplining Aaron Donald for his actions during the Rams’ joint practice against the Bengals.

On Thursday, Donald was seen swinging two helmets at Bengals players during a brawl between the two teams.

Aaron Donald uses an opponent’s helmet as a weapon and you can actually hear him hit another player. This is out of control. https://t.co/bNL1CKEn11

According to Josina Ande,rson an NFL exec told her the NFL doesn’t get involved in punishing players for incidents that occur in practice,

League source this evening on helmet-throwing scuffle during #Rams #Bengals joint practice: "Club handles, so the league does not get involved. Always been that way."

PFT has confirmed the longstanding practice of clubs being responsible for overseeing conduct of players at practice, including joint practices.

If it were a lesser player, the Rams likely would do something. If it were a player on the roster bubble, he’d likely be cut.

For more on this brawl: