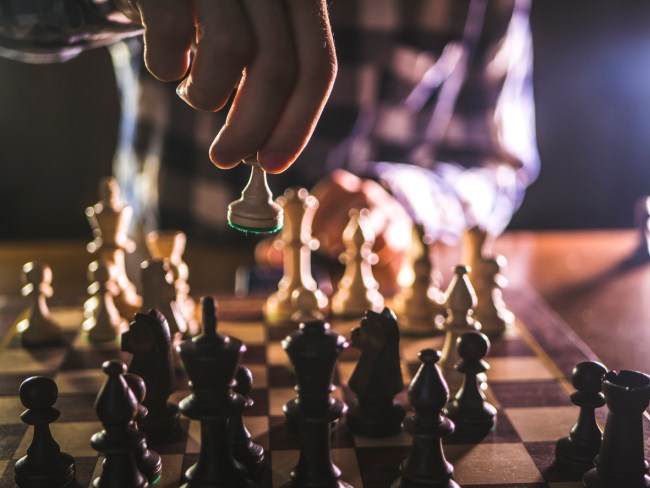 Most 12-year-olds would rather play checkers than chess, but Abhimanyu Mishra is not like most kids his age. Not only is he playing competitive chess at the highest level, but he is killing it.

How to earn the grandmaster title

To achieve the title of chess grandmaster, a player must score three GM norms and touch an Elo rating of 2500 and above. Additionally, players can only earn norms in tournaments where at least half of the competitors are title-holders and one-third are GMs. Being a grandmaster is the highest title in chess.

And just as a reminder, Mishra should be in seventh grade, probably taking pre-algebra.

The adventure for the record

Mishra and his father spent the past three months camping in Budapest so that he could achieve the record. Mishra certainly did not disappoint; in each month they camped— April, May and now June— he earned a GM norm. Clearly, Mishra was clutch in his performances. Not to mention, this tournament was Mishra’s last opportunity to break the record before traveling to Sochi for the FIDE World Cup beginning in July.

“My congratulations to Abhi for this great achievement,” Mishra’s coach Arun Prasad said to Chess.com. “He fully deserves this success, as I have seen all of his hard work firsthand. His father also deserves applause for all of the sacrifices he has made for Abhi to reach this milestone.”

Of course, Mishra has is focusing on his next goal now: becoming a world chess champion.