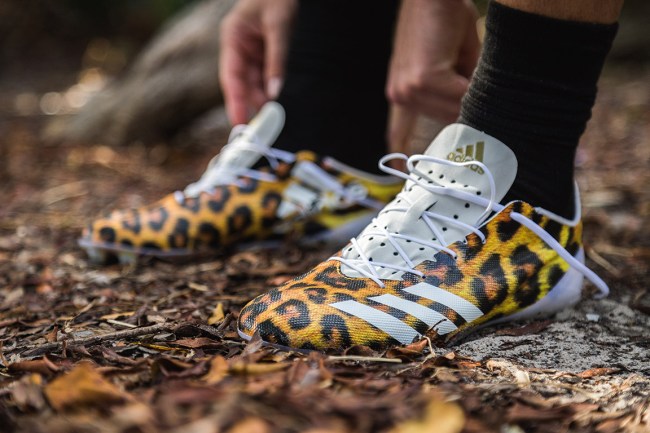 Events for the 2017 NFL Combine begin tomorrow, Tuesday, February 28th. In past years, adidas Football has offered up a straight cash prize of $1 million to any athlete that breaks the 40-yard-dash record WHILE WEARING adidas Football cleats, but this year they’ve stepped their prize game up to unimaginable heights.

Monetarily, the value of the prize is still the same and worth a total of $1 million. However, instead of giving away straight CASH this year adidas Football will be giving away a frickin’ PRIVATE ISLAND. That’s right, if any prospect at the NFL Rookie Combine breaks the 40-yard dash record WHILE WEARING adidas Football cleats they’ll be gifted a private island worth $1 million.

There are some stipulations, though, because the athlete has to be wearing a specific style of adidas Football cleats, the adizero 5-star 40 cleats which I wrote about recently here on BroBible. 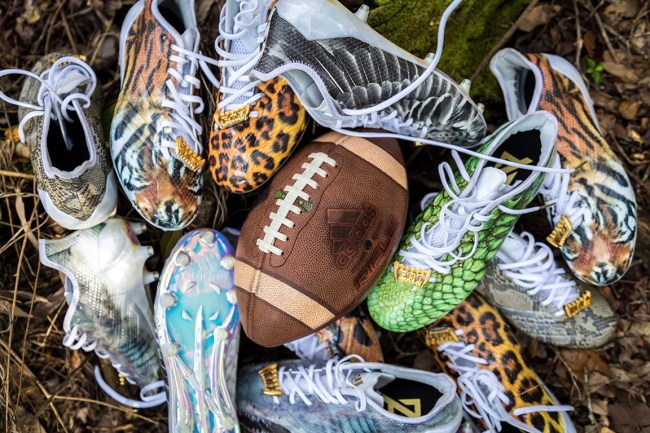 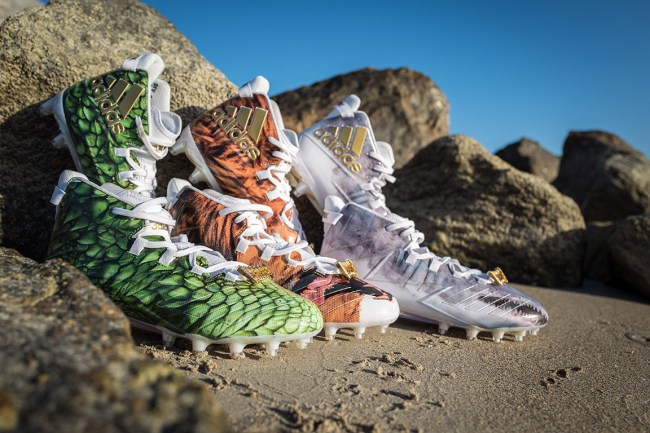 Here’s the actual legal outline of this promotion, where I learned that an athlete can only win ONE island worth $1 million, regardless of how many times they break the record:

If at the NFL Scouting Combine, Athlete, who is a Designated Athlete: (1) wears adidas Shoes during the 40 Yard Dash; (2) based on NFL official times, breaks the Official Record (including any record set during the NFL Scouting Combine by someone other than Athlete) for the fastest time of any position during the 40 Yard Dash, and (3) Athlete enters into an Endorsement Agreement with adidas before the start of the 2017/2018 NFL regular season, then adidas agrees to provide to Athlete an island (selected by adidas) that has a maximum value of One Million Dollars ($1,000,000) (the “Island”). If there is a tie with respect to the NFL official times of the fastest 40 Yard Dash of all-time by Athlete and any other Designated Athlete(s) that wear adidas Shoes at the NFL Scouting Combine, then One Million Dollars ($1,000,000) shall be divided equally by Athlete and any such Designated Athlete(s). Further, Athlete is only eligible to win the One Million Dollars ($1,000,000) in connection with the NFL Scouting Combine one (1) Island (e.g., Athlete cannot break the Official Record in his first attempt and earn the One Million Dollars ($1,000,000), then break the record again in his second attempt and earn a second Island. If any time in the 40 Yard Dash, specifically including Athlete’s, is disqualified by the NFL for any reason, then it shall not be considered or eligible to qualify to win the Island. If Athlete breaks the Official Record and is eligible to receive the Island as provided herein, then Athlete shall cooperate with adidas in connection with his receipt of the Island and the Island shall be provided by adidas as soon as reasonably practicable. (via Adidas)

You can check out the adizero 5-star 40 cleats HERE on BroBible, and they are available for purchase through Adidas.com, Dickssportinggoods.com, and EasyBay.com, retailing for $150.