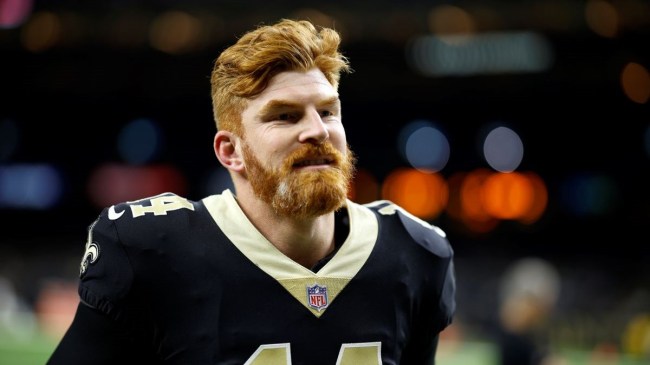 Put kindly, the 2022 NFL Thursday Night Football slate has been a complete and utter disaster. Particularly for Amazon, which is paying around $1 billion a year for broadcast rights. So far this year, those rights have included two of the worst NFL games that fans have ever seen.

Things started strongly for Amazon with a fantastic 27-24 game between the Chargers and Chiefs. Then fans got two solid games between the Steelers and Browns as well as the Dolphins and Bengals. Though the latter game featured an absolutely gruesome head injury to Dolphins’ star quarterback Tua Tagovailoa.

That appears to be when things truly went south for Amazon and the NFL.

Week 5 saw the Colts suck slightly less than the Broncos to eke out a 12-9 overtime win. Then just a week ago things got even worse. The Washington Commanders rallied for a huge 9-point fourth quarter to take a 12-7 victory over the Chicago Bears at Solider Field.

Surely, fans thought, it can’t possibly be any worse than it has been going forward. Oh, but they were wrong. So very, very wrong.

Thursday’s Week 7 matchup between the New Orlean Saints and Arizona Cardinals already looked bad enough on paper. The two teams each have matching 2-4 records and sit at or near the bottom of their respective divisions.

New Orleans, to its credit, has at least been entertaining. The Saints are sixth in the league with 382.3 yards per game and 12th with 23.5 points per game.

The Cardinals and Kyler Murray can’t make the same claim. Arizona averages just 346.0 yards per game and 19.0 points, both firmly in the mediocre range.

But as if that wasn’t bad enough, it appears that New Orleans will yet again be without starting quarterback Jameis Winston. Winston has been out since week four with a back injury and NFL Network insider Tom Pelissero reports he’s likely going to miss yet another game on Thursday.

The #Saints haven’t revealed their starting QB, but signs are pointing towards Andy Dalton getting a fourth consecutive start tonight against the #Cardinals, who plan to have WR DeAndre Hopkins full-go in his 2022 debut. @gmfb @nflnetwork pic.twitter.com/nfqTTixAJr

That leaves former three-time Pro Bowler and current journeyman Andy Dalton at the helm of the New Orleans offense. Dalton is averaging less than 200 yards per game through the air and has thrown for just three touchdowns in his three prior starts.

Buckle up, NFL fans, it’s going to be another bumpy Thursday night.