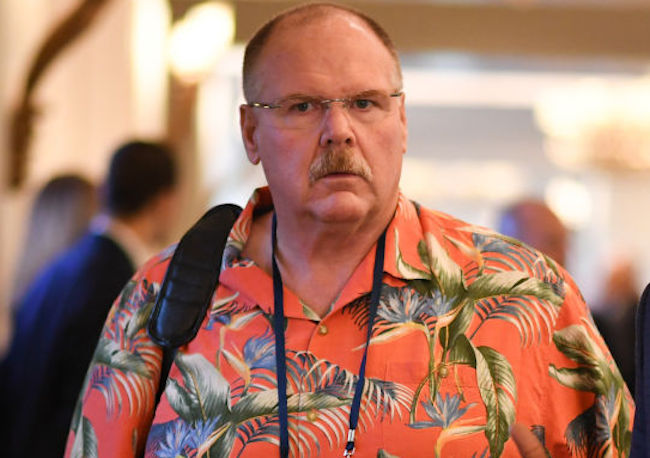 I’ve never been super into fashion, and while I like to think I can clean up nicely when I have to, my personal aesthetic is whatever you’d call “vintage t-shirts from a thrift store advertising a tourist attraction I’ve never been to paired with the single pair of jeans I’ve worn for two months in a row and the Adidas Superstars I replace with an identical pair whenever the old ones have run their course.”

I’ve worked from home for the past few years and have almost exclusively worn basketball shorts and sweatpants inside over that course of time, but ever since venturing into the outside world became extremely frowned upon, I’ve transitioned firmly into what I like to tell myself is the “athleisure” sphere, as my preferred attire nowadays is whatever shirt is at the top of my drawer and any readily-available legwear that doesn’t feature a button (which may or may not have to do with the fact I no longer fit into any of my shorts).

I might start caring a bit more about keeping up appearances when this whole thing blows over but I’ve found that not really giving a shit about looking super presentable is pretty dam liberating. I don’t see myself pivoting to Dad Chic by buying a pair of shoes based entirely on arch support or the loosest-fitting jeans in the lightest shade of blue available, but I can sort of understand the appeal of just giving up and prioritizing comfort over everything else.

I’ve always admired Andy Reid for going all-in on that mentality, as there may be no person on the planet who loves Hawaiian shirts more than he does and his propensity to rock one at the annual Coaches Meeting gives The Masters a run for its money as a tradition unlike any other.

#NFL coaches gathered in Phoenix for a quick picture during the Annual Meeting pic.twitter.com/7NTwoKH3me

Head Coaches gathered for a group picture during a break at the #NFL meeting in Orlando. (Krystal Atwater photo) pic.twitter.com/G1b6GHo6SS

At this year’s Super Bowl media day, Reid pulled out a jawn that can only be described as [multiple flame emojis] but it appears he was saving the finest piece in his wardrobe for a special occasion and had no better excuse to break it out than to celebrate the monster contract Patrick Mahomes signed earlier this week that will keep him in Kansas City until at least 2031.

Reid spoke with reporters during a virtual press conference on Tuesday, where he was rocking a blue and black floral (or possibly coral?) button-down, which he revealed was from none other than Tommy Bahama and is what he considers the crown jewel of his collection.

Andy Reid during Mahomes contract press conference: "I put on my best Tommy Bahama for all of you today. This is a great day.” …That’s a real quote. Love the guy. pic.twitter.com/4Wual9NYY7