Bad Day? This Soccer Player Was Immediately Fired After Piss Poor Penalty Kick Eliminated His Team From Its Biggest Match In History 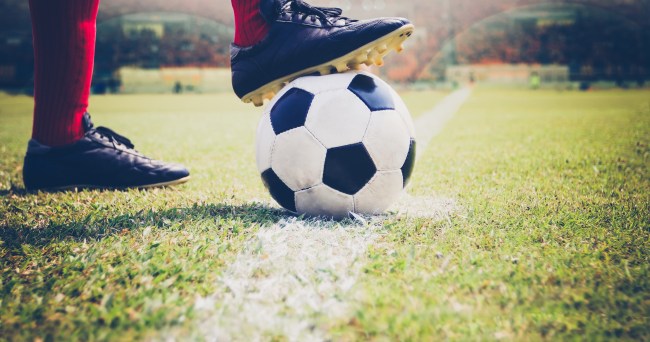 The 26-year-old was promptly fired from his Paraguayan club Independiente after missing his penalty kick that took near zero effort for the goalkeeper to defend.

Last Tuesday marked one of Independiente’s most important matches in the club’s history, as the team had a chance to advance in the Copa Sundamericana, a South American version of the Europa League. Continued exposure for a tiny squad like Independiente in the Copa Sundamericana would do wonders for the team, both organizationally and financially.

Parra, who started at center, had a golden opportunity to tie the shootout up at two makes a piece against La Equidad of Colombia. That opportunity was squandered.

Independiente eventually went on to lose on penalties by a score of 4-3, and lost out on £154,000, which would have helped them stay afloat financially.

Parra was prompted fired after the miss, and Independiente president, Eriberto Gamarra discussed the organization’s decision to rip the player’s contract up

“It was very irresponsible his way of kicking the penalty, so we in the board made that decision,” Gamarra told Cardinal Deportivo.

“We want to leave this episode behind us.”

“If we passed phase each player would have a good little plate, 30 million for each more or less ($4,800 USD). That’s why in Colombia, the boys looked at him badly because of the economic damage. The club lost $200,000 too.”

The shittiest thing for Parra is that two of his teammates botched penalty kicks to contribute to the loss. This goes to show you that every loser needs a scapegoat.

Best of luck to Bendix Parra shoring up his resume for future opportunities.