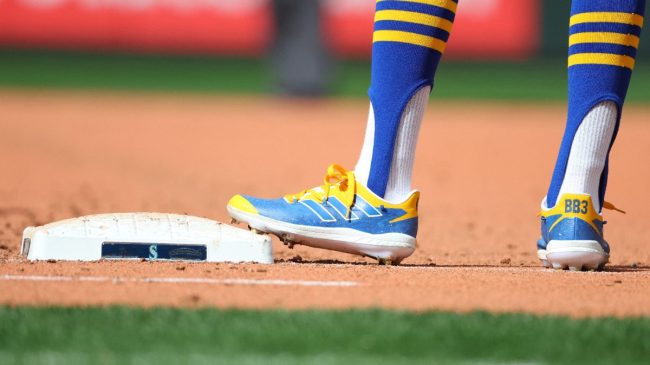 Sports betting slips seem to be getting more and more crazy with the introduction of legalized online wagering.

Between predicting what player will score the first points in a basketball game to guessing whether the first inning of a baseball game will have any runs scored, the number of things you can wager on these days is never ending.

One bettor tried their luck at predicting the final scores of three separate MLB games over the weekend, placing a $1 bet on what seemed like an improbable parlay.

In an absolutely painful final result, the bettor actually correctly picked the scores of the Dodgers-Reds game and the Angels-Rangers contest. The third matchup finished just a single run off the final predicted score of 4-1, as the Mariners were unable to scratch a run in a 4-0 loss against Houston.

That is the definition of pain.

Seattle only managed three hits against Justin Verlander and the Astros. They never put a player in scoring position, let alone got close to crossing the plate.

Instead of a $100K payday, this bettor ended up walking away with nothing.

It’s pretty incredible that the parlay made it that far, but it also makes the sting that much worse with the one-run loss.