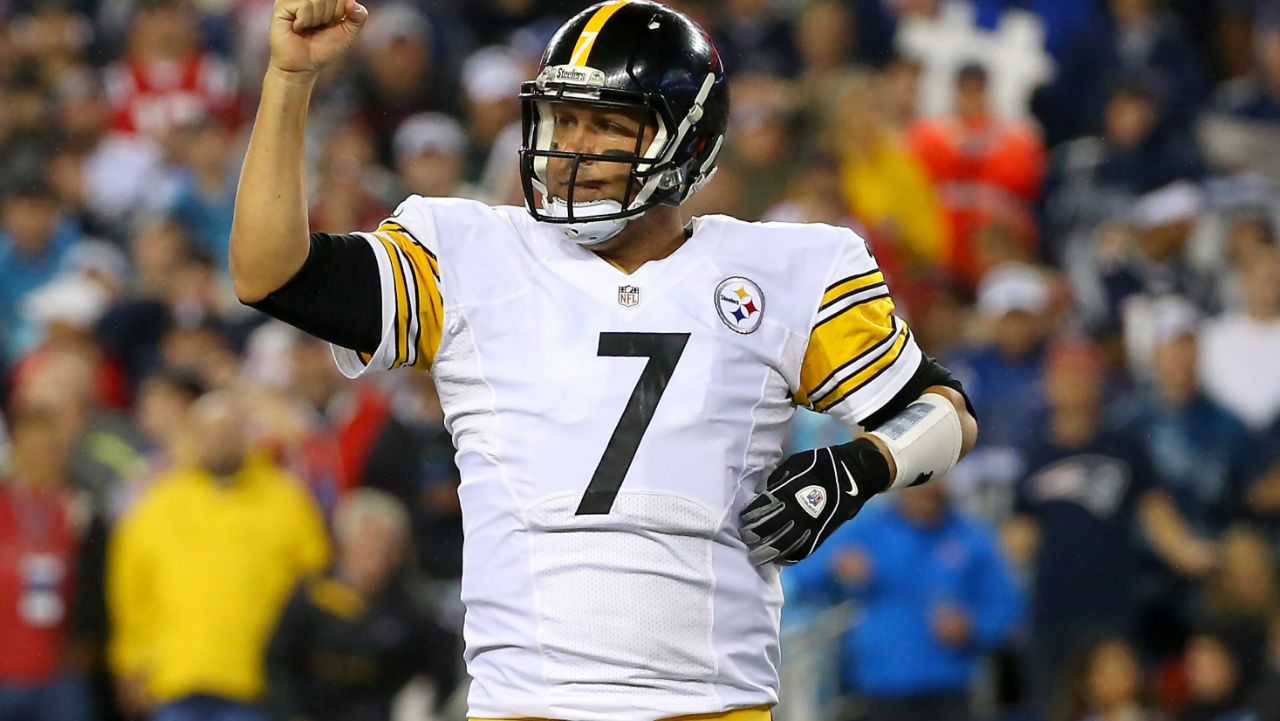 Retired NFL QB Ben Roethlisberger doesn’t like what he sees in the college game.

During an interview with Pittsburgh Post-Gazette, Roethlisberger felt the college game has changed for the worse because players are acting in their own self-interest instead of focusing on the team.

“I feel like the game has changed. I feel like the people have changed in a sense,” “Maybe it’s because I got spoiled when I came in. The team was so important. It was all about the team. Now, it’s about me and this, that and the other.

Big Ben went on to rip college players as “coddled” by NIL and other perks in today’s college football environment.

“I might be standing on a soapbox a little bit, but that’s my biggest takeaway from when I started to the end. It turned from a team-first to a me-type attitude. It was hard. It’s hard for these young guys, too. Social media. They’re treated so well in college. Now, this new NIL stuff, which is unbelievable. They’re treated so special. They’re coddled at a young age because college coaches need them to win, too. I know coach (Terry) Hoeppner never coddled me (at Miami of Ohio). Neither did (Bill) Cowher.”