Bill Belichick, Who Endorsed Trump In 2016, Announces He Will Not Be Accepting Presidential Medal Of Freedom 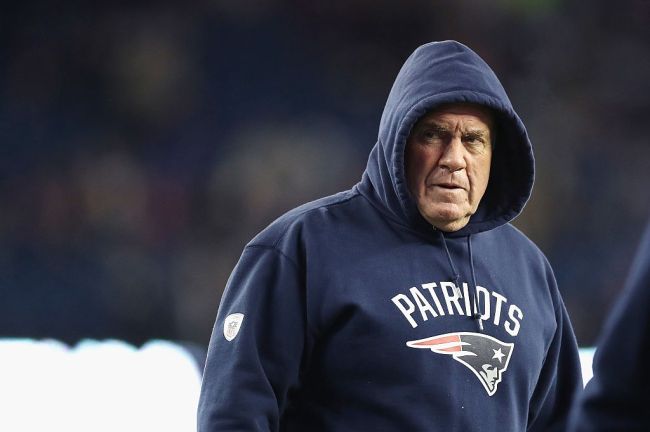 Bill Belichick was scheduled to receive the Presidential Medal of Freedom from President Donald Trump on Thursday but he announced on Monday that he will not be accepting the award. The New England Patriots’ head coach cited the storming of the U.S. Capitol building as a factor that played into his decision.

“Recently, I was offered the opportunity to receive the Presidential Medal of Freedom, which I was flattered by out of respect for what the honor represents and admiration for prior recipients. Subsequently, the tragic events of last week occurred and the decision has been made not to move forward with the award,” Belichick’s statement read. “Above all, I am an American citizen with great reverence for our nation’s values, freedom and democracy.

I know I also represent my family and the New England Patriots team. One of the most rewarding things in my professional career took place in 2020 when, through great leadership within our team, conversations about social justice, equality and human rights moved to the forefront and became actions. Continuing those efforts while remaining true to the people, team and country I love outweigh the benefits of any individual award.”

Belichick endorsed Donald Trump during his presidential race back in 2016. The Pats’ coach wrote President Trump a letter congratulating him on his win against Hillary Clinton in the election, which Trump later read aloud. Belichick is also a member of the President’s Council on Sports, Fitness and Nutrition.

The Presidential Medal of Freedom recognizes individuals with “an especially meritorious contribution to the security or national interests of the United States, world peace, cultural or other significant public or private endeavors.”

Since 2017, Trump has awarded 24 medals, and the day following the storming of the Capitol, he awarded golfing legends Gary Player and Annika Sorenstam with medals.