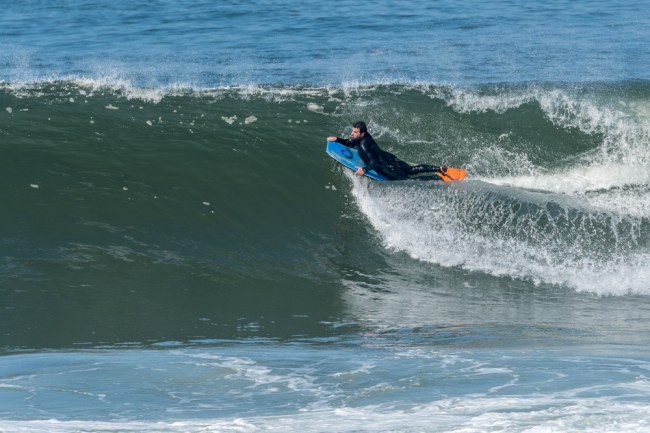 A 26-year-old traveling with a group of bodyboarders to hit the famous waves of Reunion Island has died after suffering a vicious shark bite to his femoral artery. Reunion Island is a remote French island in the Indian Ocean that’s had more than its fair share of high-profile shark attacks in recent years.

Just last August I brought you bros news of a surfer who lost an arm and a foot during a vicious shark attack that could’ve been avoided if the surfer just heeded the warning signs. Instead, that surfer entered a shark-infested area marked as being dangerous and lost two limbs. There were an unprecedented SEVEN fatal shark attacks on Reunion Island from 2011-2015 (20 total shark attacks in the past 6 years), but what sets this latest deadly shark attack apart is it could’ve very easily been avoided.

The 26-year-old bodyboarder who died in this latest shark attack was a tourist and wasn’t aware that the island’s authorities had recently designed the area of the attack as being dangerous and unsafe for swimming. Furthermore, someone asshole had taken a saw and sawed off all of the ‘warning’ signs in the area last weekend so there truly wasn’t any way for the bodyboarder to know that he was putting himself into extreme peril by entering the water.

The Daily Mail reports that the unnamed bodyboarder bled to death in front of his friends after the attack occurred around 9:30am and the victim was dead on the beach before rescuers were able to arrive. His friends desperately tried to stop the flow of blood rushing out of his body but the severed femoral artery was too much.

1) Shark attacks are EXTREMELY RARE worldwide, and just because someone died in a tragic accident I hope you bros won’t reconsider going surfing this Summer.

2) Something drastic needs to be done on Reunion Island to prevent these deadly attacks. SEVEN deadly shark attacks and 20 total attacks in the past 6 years makes Reunion Island home to the most dangerous waters on the planet.

3) Whoever sawed off the warning signs last weekend and directly lead to this person’s death needs to be thrown in jail THE INSTANT they’re apprehended.

Reunion Island is home to great waves and gorgeous waters, as you can see here, but A LOT more needs to be done to protect swimmers from these deadly sharks from attacking on the regular: 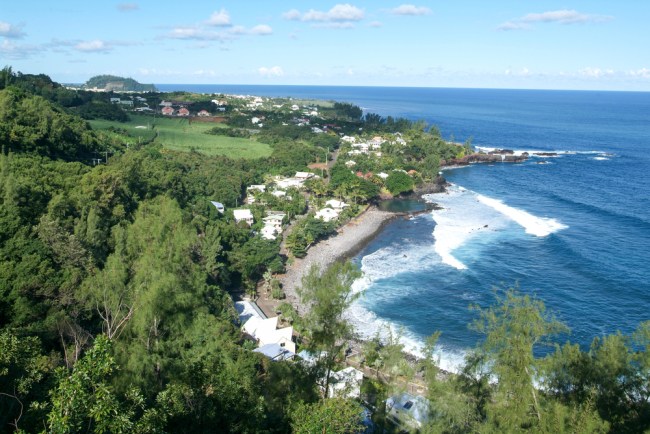 For more details on this tragic accident, you can head on over to Grind TV!