Boxing Legend Roy Jones Jr. Is Willing To Go To Russia To Free Brittney Griner, Claims He’s Talking To Someone Close To Putin About Potential Release 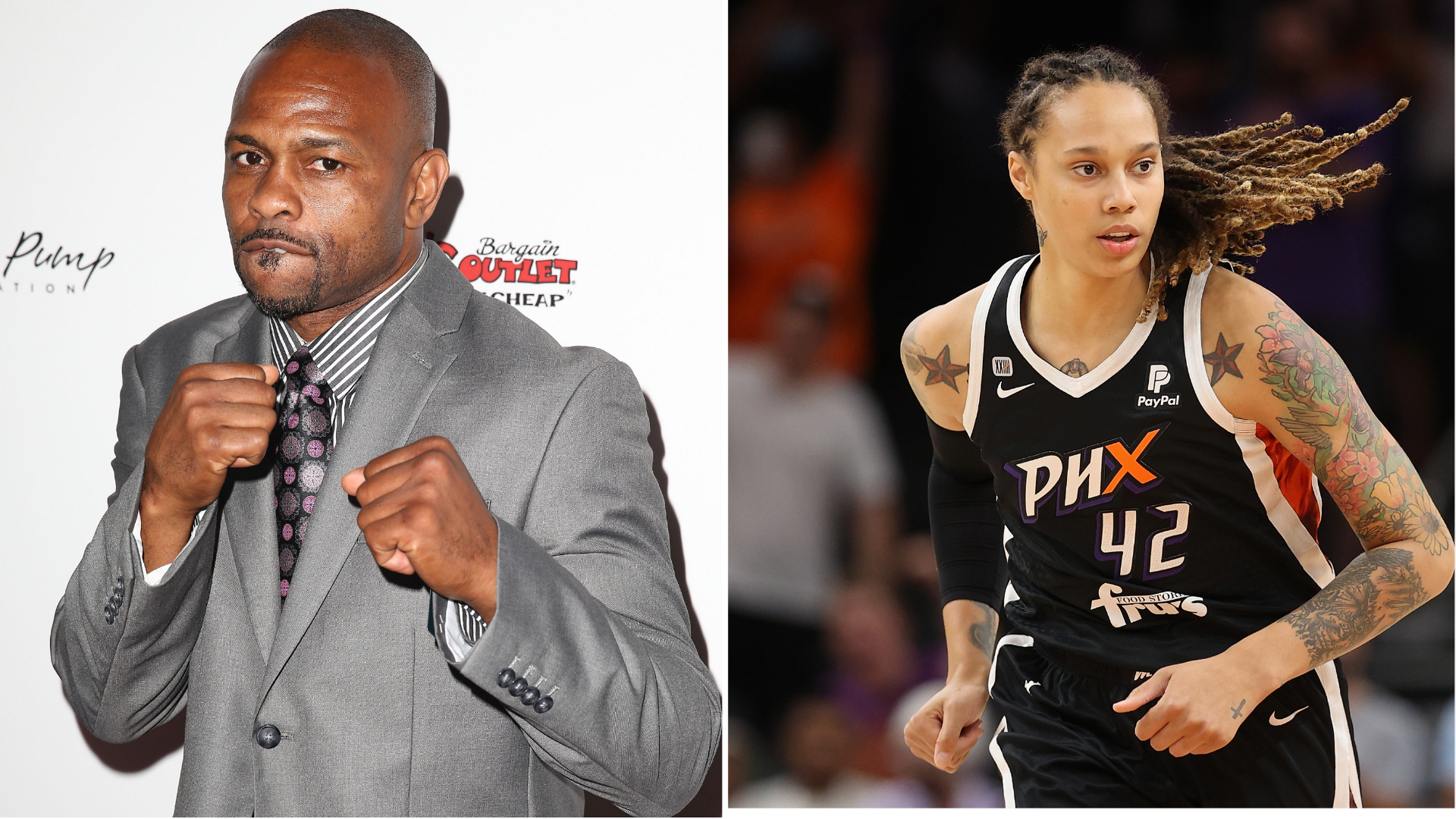 Former boxing champ Roy Jones Jr. says he has a plan to bring back Brittney Griner, who has been held in a Russian jail for months after she was accused by authorities of attempting to smuggle vape cartridges with cannabis oil through a Moscow airport.

Jones Jr., a dual citizen of the U.S. and Russia, claims he has been talking to a friend who he describes as “a right-hand man to the office of” Russian President Vladimir Putin about getting Griner released.

“One of my guys is like — he’s the right-hand man to the office of Mr. Putin, so he’s high up on the political scheme. He’s a reporter and he usually does most of the reporting for Mr. Putin so he can go make direct contact with whoever necessary to help me.”

Jones says he may consider going to Russia himself to bring Griner back home.

“Would I put my life on the line, take a chance to go to Russia to exchange prisoners? Yes, I would,” “Why? Because if it was my daughter, I would want somebody to do the same thing for me.”