Braves Disappointed With MLB Moving All-Star Game From Atlanta, Wasn’t Team’s Decision Or Recommendation To Do So 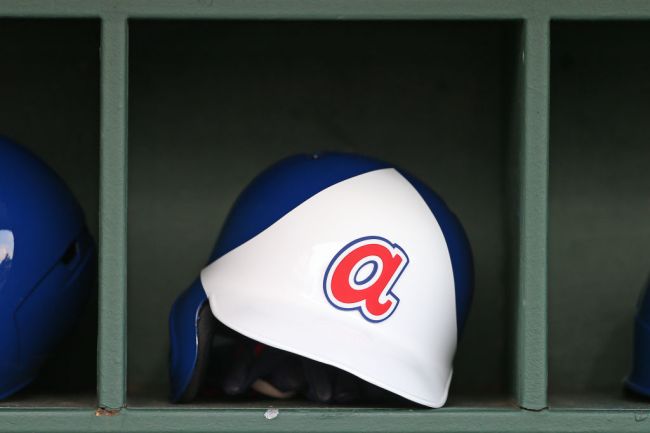 Shortly after the MLB announced that it would officially be moving both the 2021 All-Star Game and the 2021 MLB Draft from Atlanta, the Braves issued a response in which it expressed its disappointment with the decision.

“The Atlanta Braves are deeply disappointed by the decision of Major League Baseball to move its 2021 All Star game. This was neither our decisions, nor our recommendation and we are saddened that fans will not be able to see this event in our city,” the team said in a statement. “The Braves organization will continue to stress the importance of equal voting opportunities and we had hoped our city could use this event as a platform to enhance the discussion. Our city has always been known as a uniter in divided times and we will miss the opportunity to address issues that are important to our community.

Major League Baseball’s decision to move both events out of the state of Georgia stems from backlash regarding new Georgia voting laws. The Braves saw the All-Star Game as an opportunity to enhance discussion surrounding voting rights, but the MLB elected to pull the plug completely.

The Players Alliance issued a statement in support of the decision.

“We want to make our voice heard loud and clear in our opposition of the recent Georgia legislation that not only disproportionately disenfranchises the Black community, but also paves the way for other states to pass similarly harmful laws based largely on widespread falsehoods and disinformation.

We will not be silenced. We won’t back down in the fight for racial equity. We will never stop breaking barriers to the ballot box.”

MLB’s statement about moving the All-Star Game and MLB Draft out of Georgia directly cited President Joe Biden’s recent interview with ESPN in which he said he would “strongly support” a decision to move the game. President Biden referred to the new voting regulations as “Jim Crow on steroids.” The President’s interview aired on March 31 and the MLB came to its decision to move the game just two days later.