Bringing Down The Bookies: Oddschecker Reviews The Week In Sports Betting 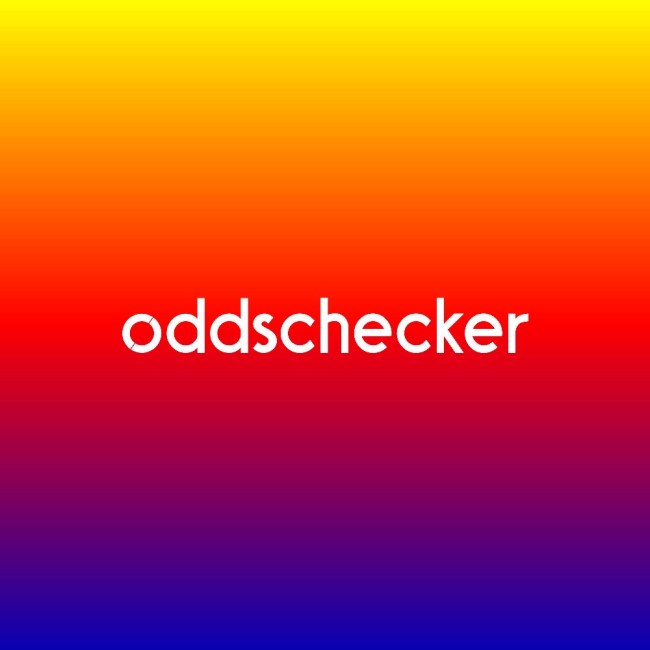 Presented in partnership with Oddschecker

The world really is about to come to an end. Trump is leading us to war, fires wreak havoc across Australia and Wildcard Weekend was incredible. It’s not often we get one great game, let alone four, with each game being tense and packed with talking points. The betting lines are already out for the Divisional Round and there’s so much to consider. We’ll be spending a lot of time at the water cooler today.

Saturday started with Tom Brady posting a ferocious pump up video comparing his Patriots to lions, sadly for TB12, they resembled something closer to the Detroit Lions. By losing 20-13, the Patriots ensured a happy day for the books as they failed to win on the moneyline or cover the -4.5 closing line. The Patriots have been heavily backed by the public for well over a decade, and given their success, it’s caused problems for the sports books, who, for one game at least, had the last laugh. With PointsBet reporting 65% of the tickets and 75% of the money were on Bill Belichicks team.

It wasn’t just bad news for the Patriots dynasty, with it also being awful news for one bettor, who was said to have lumped $100,000 on the Patriots moneyline at a sportsbook in Nevada. That same book, CG Technology, also had a $77,000 bet on the Pats -5.

Earlier that day we’d seen the Bills mafia for one last time this season, as they went out to the Texans in scintillating fashion. The line opened at +3, which meant a push for the sharps who managed to get that price, before it moved in to +2.5 as the game started. That was bad news for one bettor at Borgata who placed $110,000 at Bills +2.5.
Proper bettors had a field day, with Josh Allen surpassing his rushing total of 34.5 on his first run, a monster 42 yards. Made even better by knowing that over 95% of wagers had been on the over with PointsBet.

On Sunday the public, myself included, were heavily backing the Saints and Seahawks. The sharps had taken the +8 points on offer for Minnesota.
Anybody who’d taken the points was happy as the game finished regulation as a tie, prompting OT. The Vikings won the toss and a Kirk Cousins dart to Kyle Rudloph sealed the win. It wasn’t quite the Minnesota Miracle but bettors won’t care. Especially bettors in Vegas who placed $61,600 and $33,000 on the Vikings +8. PointsBet reported that a wave of late money had been on the Vikings, with 85% of the moneyline bets being on the underdogs. Kirk Cousins may have again shouted his famous phrase “you like that” but the books certainly didn’t.

The closing game of the weekend went very much as we all thought thought it would. DraftKings reported that 76% of the tickets and 71% of the money were on the Seahawks, with Seattle duly delivering. Jadaveon Clowney hit Carson Wentz into the dirt, sending the quarterback into the concussion protocol, something he didn’t escape from. At the point of the injury the spread was Seahawks -3.5, giving in-play bettors real value.

The lines for the Divisional Round are now live. The closest game of the week sees the Hawks travel to Wisconsin as 4 point dogs to the Packers. The other NFC game, and the weekend’s opener, sees the 49ers 6.5 point favorites against the Vikings. Surely Kirk Cousins can’t do it again?

Over in the AFC we see tough trips for Tennessee and Houston who travel to Baltimore and Kansas respectively. Lamar Jackson’s Ravens are 9 more favorites against the Titans whilst Patrick Mahomes sees his Chiefs team as the biggest favorties of the week, favored by 9.5 points against the Texans.

Wildcard Weekend hasn’t hit the futures market too hard, with all four divisional champions at the top of the pile. The Ravens (+205) are the team to beat with the Niners (+333) and Chiefs (+350) close behind. Aaron Rodger’s Packers (+900) sit closer to the next best, Seahawks (+1200) than they do Baltimore, reflecting the common consensus that it’ll be one of three teams who can win Super Bowl LIV.

Spare a thought for one bettor this week, who narrowly missed out on a cool million dollars. ESPN’s David Purdum reported that somebody had wagered a four-team parlay with Borgata which could have landed $996,553. The first three results came in but sadly the Nashville Predators lost in overtime to the Ducks. Prayers up for you brother.

By Sam Farley for Oddschecker.com