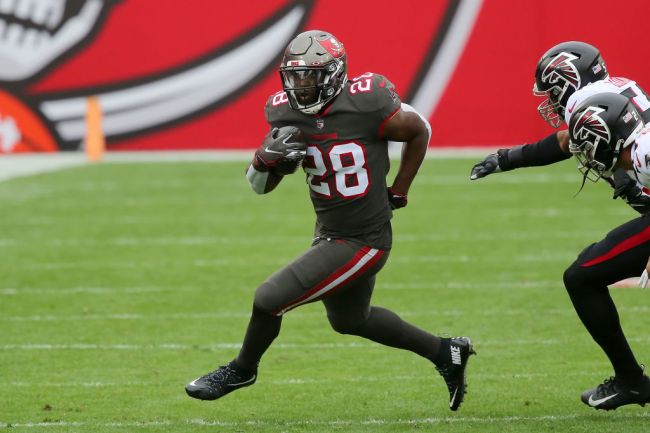 Fournette was released by the Jaguars during the regular season and landed in Tampa Bay behind Ronald Jones in the backfield. Fournette managed 271 yards on 69 rushing attempts and 28 catches for 171 yards through the first 12 weeks of the season and wasn’t too pleased with his role after arriving in Tampa Bay.

The Bucs responded to Fournette’s displeasure by making him inactive for their Week 14 matchup against the Vikings and almost took things a step further by cutting him, according to head coach Bruce Arians.

“I said, ‘This is your situation. It can change at the drop of a hat,'” Arians told Rick Stroud of the Tampa Bay Times. “But this is your situation. Either embrace it, or you say, ‘Cut me.’ I said, ‘What do you want? Because this is a very special team that you’re part of. I think you’ve got a feeling of that. Just see if you can hang in there to see what happens.’ And he did, and I’m really proud of him.”

That clearly lit a fire in Fournette, who certainly wasn’t looking to play for his third NFL team in a single season. The former LSU back was also relied on in a major way with Jones hitting the reserve/COVID-19 list following the Week 14 matchup against Minnesota before suffering a quad injury ahead of the postseason.

Fournette made the most of the opportunity and the rest is history. Now the attention turns to the Bucs’ negotiating a new contract for Fournette. He signed a one-year deal worth $2 million after being released by Jacksonville, now, he’s an unrestricted free agent, for the time being.