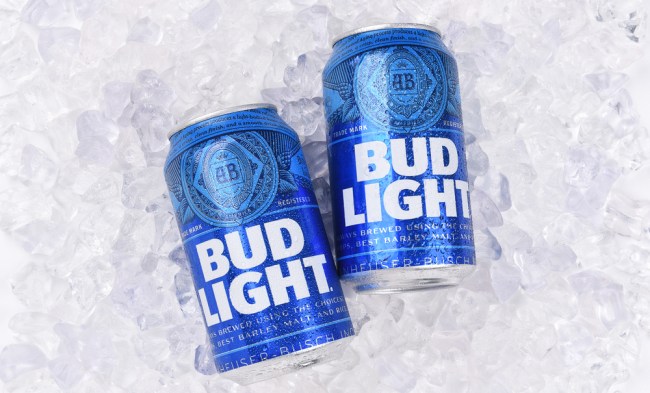 I couldn’t find any proof to back this up, but I assume spectators at golf tournaments have been loudly yelling things after a player hits their shot all the way back to the days of Bobby Jones and beyond. Of course, fans in the earlier days were probably yelling things like “Good shot, ol’ chap!” instead of “MASHED POTATOES!” but as far as I’m concerned fans screaming something after a shot is about as much of a golf tradition as being quiet during it (although there’s a point where you can cross the line).

Unfortunately, the totalitarians who run Augusta National Golf Club don’t seem to be a fan of this practice, and yesterday it was revealed that they had put together a list of words and phrases fans won’t be allowed to utter on its holy grounds over the duration of the 2018 Masters Tournament. The full list hasn’t surfaced yet, but reports say “Dilly Dilly!”— the infamously divisive craze that’s swept the nation thanks to a series of Bud Light commercials.

Say what you will about the beer itself, but between giving Philadelphia Eagles fans free beer and sending a town crier to read a cease-and-desist letter at another brewery, they sure know how to take advantage of a chance to get into the spotlight. This situation was no different.

Our King weighs in on the Dilly Dilly ban. pic.twitter.com/rVxrD5dsNf

It looks like they’ll be handing out free shirts outside of the grounds in a move that I’m sure won’t infuriate dictator Billy Payne in the slightest. If they wanted to kick the hornet’s nest, they picked a great way to do it.