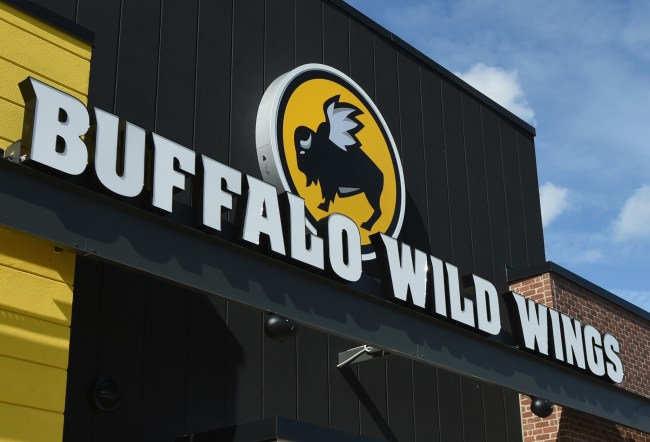 If a flag (or four) had been thrown on the play, the Saints would have been able to milk the clock and all but secure a spot in Super Bowl LIII. Unfortunately, they were forced to kick a field goal with and Los Angeles would answer with one of their own shortly after before punching their ticket to Atlanta in overtime.

Saints fans were quick to blame the officiating crew for the loss and came up with some convoluted conspiracy theories to explain the no-call— none of which pointed to the most likely culprit: Buffalo Wild Wings.

Did you expect anything different from us? 😉

The Patriots and the Chiefs also needed overtime to see who’d be representing the AFC in Atlanta next weekend, and while B-Dubs didn’t take credit for making Dee Ford line up offside, Kansas City fans might want to start looking into that.

After a seemingly eternal wait, the first list of Super Bowl prop bets finally surfaced earlier this week and there is no shortage of options for degenerates like myself who’ve taken time out of their lives to research the history of Gatorade shower colors.

Only one Super Bowl has needed overtime to decide a winner, but if you think the current trend is going to continue, you’re looking at +650 odds.

However, thanks to Buffalo Wild Wings, you don’t have to put any money down to reap some sweet rewards if that ends up being the case.

On Wednesday, BWW announced they’ll be treating America to a free order of snack-sized wings on February 18th if the Patriots and the Rams need some extra time to decide things.

If LA-New England goes to overtime, we’re giving everyone in America free wings on Feb. 18. LET’S DO THIS!