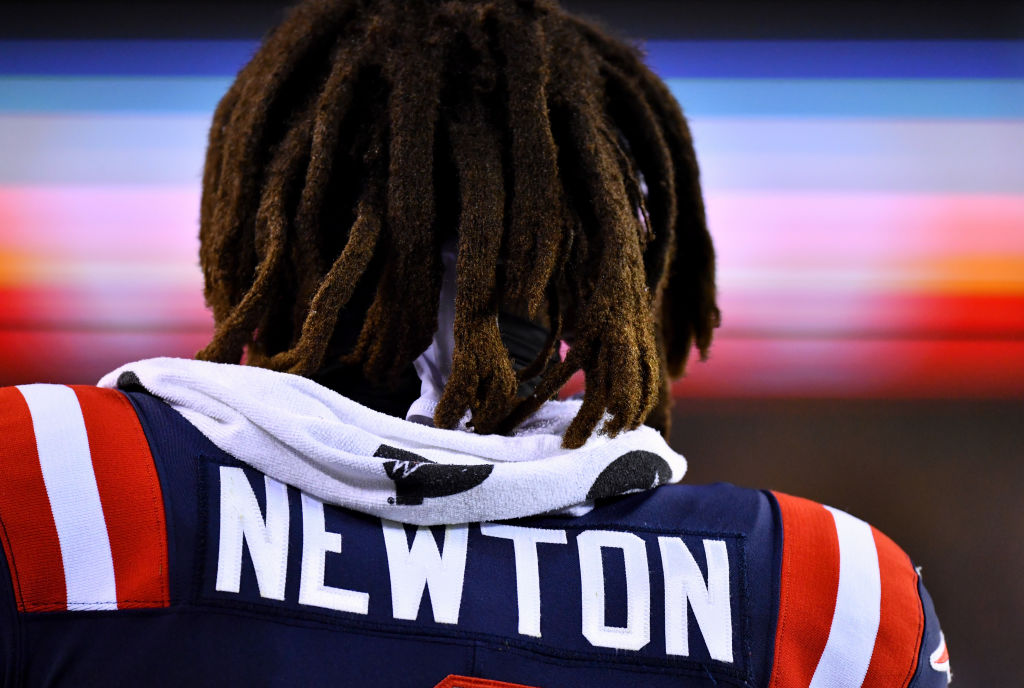 Former New England Patriots quarterback Cam Newton hasn’t been heard from much since he was released by the Patriots who chose to go with Mac Jones as QB1.

Newton took to Instagram on Wednesday afternoon to tease a big announcement coming on Friday, in ‘Funky Friday’, but he notes that it won’t be a ‘retirement speech’. This will certainly fuel speculation on what is coming next:

It sure does sound like Cam Newton is saying ‘F***ing Friday’ when he says ‘on this week’s Funky Friday’. Also, he types it out like “FÜŃK¥ FRĮDÂ¥” on Instagram. If Cam Newton no longer being in the NFL means I won’t have to see him type like that anymore then that’s a tradeoff I’m willing to accept.

Fans on Instagram have been quick to speculate on Cam Newton’s next move. One commented “Cam come home” while another said they’re following Cam anywhere he goes. Another suggested that Cam come to Washington while most of them just commented with the ‘goat’ emoji which is borderline hilarious given Cam Newton’s record compared to more than a handful of legitimate stars in the NFL.

I won’t speculate on what could be next for Cam Newton but it doesn’t seem like his NFL days are done. I’m not getting the vibe that he’s ready to go into the booth as a commentator just yet even though he would be great in the booth. So we’ll have to wait for ‘Funky Friday’ to find out. There hasn’t really been any discussion of teams in need of Cam Newton so we’ll have to tune in on Friday…