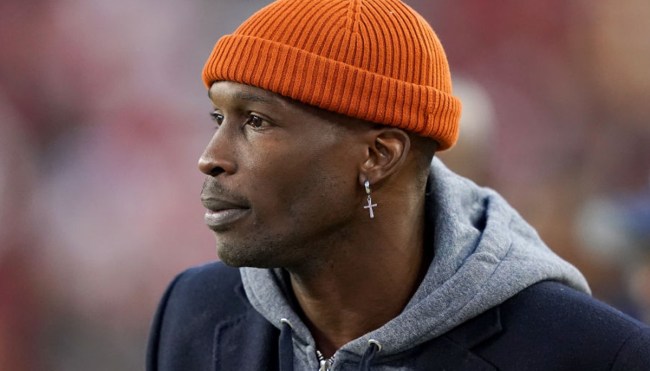 The summer lull presents us with a number of preseason projections which range from Super Bowl winners to division predictions to MVP candidates, and more. We’re even seeing NFL Draft picks for April 2023.

The talks will surround what’s been a very busy offseason, with star players finding new homes for the upcoming year. That is no more evident than in the AFC North.

We’ve got a pair of new starting signal callers, one of whom is replacing a future Hall of Famer.

Mitchell Trubisky will take over under center following the retirement of Ben Roethlisberger. That’s certainly news, but the headlining deal of the division and the league was Cleveland’s historic contract with Deshaun Watson.

The $230 million deal may have ruffled feathers around the NFL, but it will certainly give the Browns a viable option at quarterback. That is, if he’s able to play this year.

Then, you have reigning AFC champs Cincinnati and the Baltimore Ravens, who are looking to sign Lamar Jackson to a long-term deal.

It would seem that the Bengals and Ravens are the frontrunners, with the Browns being in the conversation depending on how the Watson situation unfolds. That could leave the Steelers on the outside looking in.

But Pittsburgh has a knack for overperforming, and they far exceeded expectations in 2021.

The Steelers have overachieved each of the last two years. In 2020, they got off to an 11-0 start before finishing 12-4. Last year, they went 10-7 to finish second in the division behind the Bengals.

Both years they were playoff participants.

Since taking over in Pittsburgh, Mike Tomlin has never finished below .500, even when projected to have an off-year. The Steelers have made the postseason in 10 of 15 seasons with Tomlin at the helm.

They’ve never finished 4th in the AFC North, period. Since the NFL moved to 32 teams in 2002, Pittsburgh’s worst finish has been 3rd, which has happened just four times in 20 seasons.

But one former division foe believes this is the year that Tomlin and Co. fall to the cellar of the standings.

Former Bengals wideout Chad Johnson has picked the Steelers to rank 4th in the AFC North.

He chose his old team Cincinnati to win the division with the Ravens and Browns finishing No. 2 and 3. Pittsburgh rounds out the standings in last place.

We’ll see if Johnson’s prediction comes true. If not, you can be sure that Steeler Nation will let him hear it.