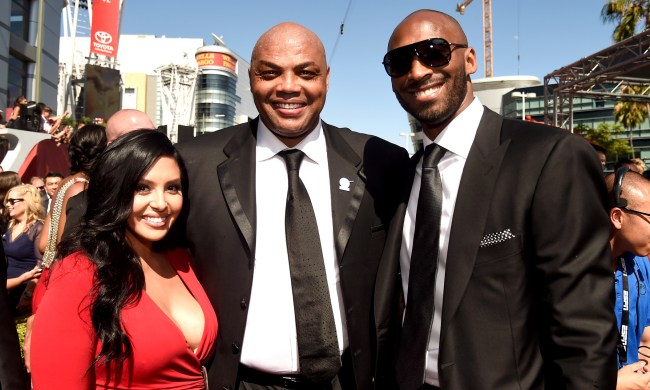 Kobe Bryant, as has been well documented, was one of the most fierce competitors not only in the NBA, but in all of sports. He, much like his idol and mentor Michael Jordan, inspired many other athletes, and non-athletes, to try to achieve more in life.

That competitive fire Bryant exhibited was on full display one night during the NBA season after a game in which Charles Barkley called him out on Inside the NBA for not shooting the ball enough.

“The great Kobe Bryant one night, I remember the game he wouldn’t shoot in the second half,” Barkley told 247 Sports on Thursday. “I called him out after that. Because he would not shoot. He shot one time in the second half. He was trying to prove a point that he didn’t have any help. And I was livid with what he tried to do. And I called him out.”

“And when I got off the air… we get off around 2-2:30 depending on all the stuff we’ve got to do. And Kobe started texting me for the next three hours,” Barkley continued. “And we’re going back and forth and he’s calling me every MF, every SOB in the world. And I’m laughing as I get these. I’m like, ‘Yo man, pick up the phone and call me’… It was awesome and we laughed about it, you know, later we saw each other. But it was hilarious that he would not pick up the phone and he sends me at least 20 to 25 texts. It was awesome.”

That is awesome. Miss you, Mamba.