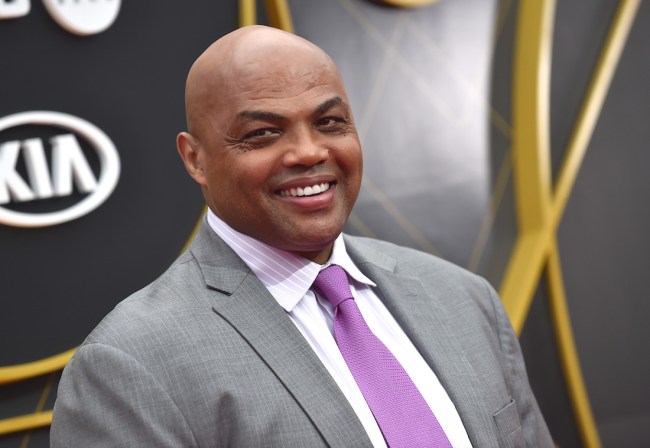 While Charles Barkley is on board with the whole idea of college athletes being paid for their name, image, and likeness, he shares the same concern many others do when it comes to the non-superstar athletes on campuses around the country.

It’s been a long time coming for college athletes that bring in millions of dollars for their schools to get a cut of the pie and the name, image, and likeness laws are expected to finally be finalized on July 1.

During a recent appearance on The Paul Finebaum Show, Barkley was asked to give his thoughts about the NIL laws and brought up a question I think most college sports fans have asked themselves throughout this drawn-out process.

“What about the big ugly offensive linemen? Nobody’s going to be buying their jerseys,” Barkley said. “They are probably not going to get a car deal… It’s going to create a lot of resentment among teammates, so I’m really concerned about name, image, and likeness.”

"What about the big ugly linemen? Nobody's going to be buying their jerseys."

Charles Barkley shares a few of his issues with increased NIL opportunities for college athletes. pic.twitter.com/zWFMv6lcWG

Barkley would have made plenty of money during his days at Auburn, but what about the fringe player on the Tiger’s bench that played eight minutes a game? He’s still an important piece to the team, so why isn’t he getting any sort of money? This is going to be the type of issue the NCAA and various states will be dealing with as the NIL laws go into effect.

On top of expressing his concerns about NIL, Barkley also explained why he hates when someone says that a college education is meaningless or that student-athletes aren’t already benefitting while on scholarship.

This is all yet another example of Barkley being a normal dude thinking like the majority of Americans on the subject at hand.