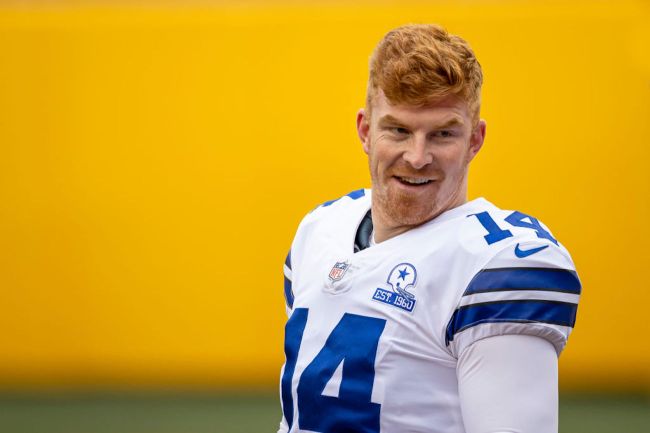 Chicago Bears fans, and fans of all moribund professional sports franchises for that matter, let me just say that as a New York Jets and New York Mets fan (although not for long, praise our savior Stevie Cohen) I feel your pain. I get it. I’m with you. I’ve been to hell and back. Think about it like this: at least you never had to endure Tim Tebow on your team. And the last few Adam Gase years? Forget about it. They were over the day he showed up to his introductory press conference absolutely cranked off of, I don’t know, 37 cans of Monster? 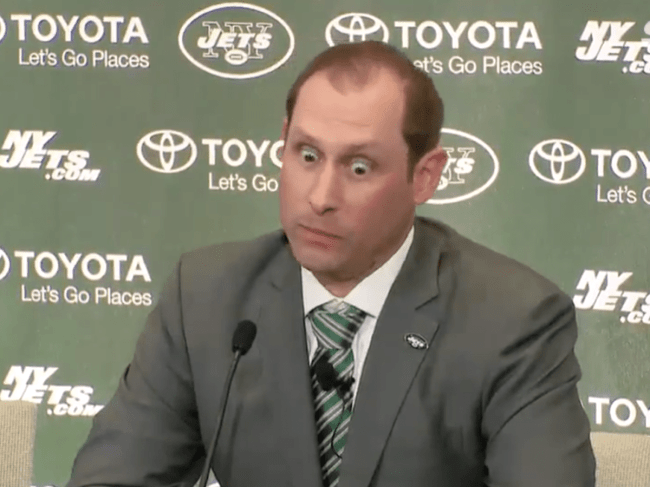 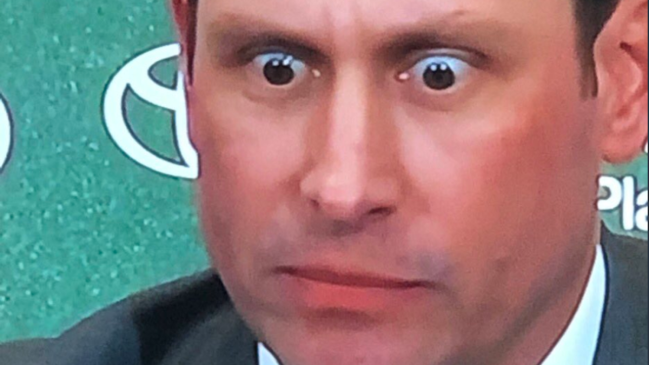 That said, while I understand NFL-related misery, I also understand social media, and that leads me to believe that the Chicago Bears are quite literally trolling with this tweet in an effort to squeeze out some engagement. And to their credit, it’s worked: the tweet will probably go viral (Old Takes Exposed and the SASBurnerAccount have already popped up in the mentions) and here I am writing about it.

Do you want to be destroyed in the comments or something ??

I’m so mad at you

you have to be trolling now

… is that supposed to excite the fans, guys? 😂

Thank you from all Packers fans

So, if it makes you feel better, Bears fans, the social media team is simply leveraging the generally negative opinion of the Andy Dalton signing for some easy Twitter virality… actually, that probably doesn’t help at all. Well, at least you’re not a Jets fan like me, right? Glass half full, folks. Life is a matter of perspective.

Bears fans will get their first look at former Cincinnati Bengals and Dallas Cowboys quarterback is the famous Chicago blue and orange when the 2021 season, which will see the return of fans en masse, begins on Sunday, September 12.