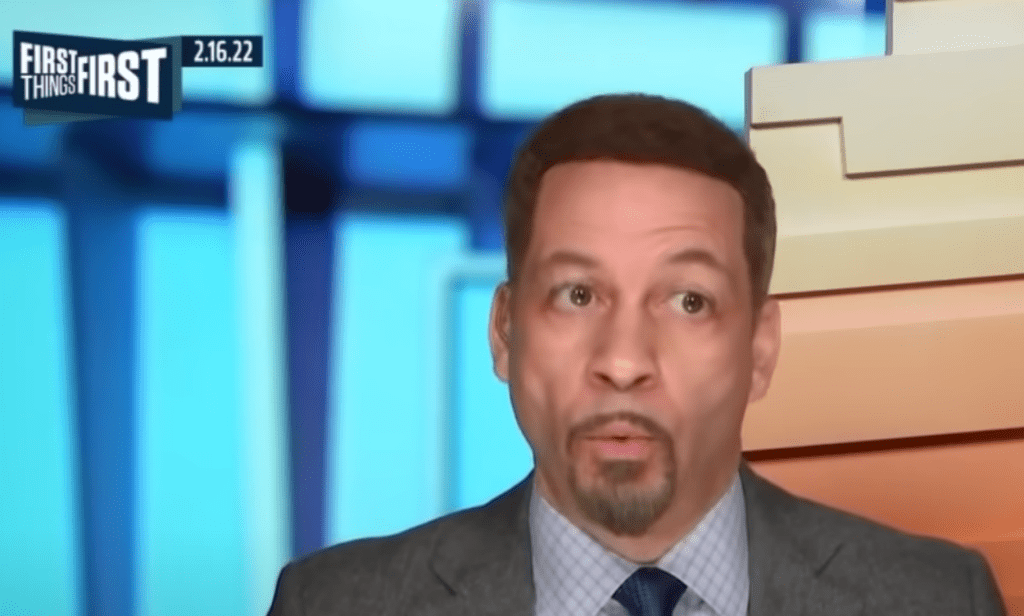 The Super Bowl champion Los Angeles Rams could look very different at the start of next season compared to the personnel at the Rams’ championship parade. Today isn’t the day to talk about who is retiring and when they’re calling it quits because the players are celebrating at the parade in Los Angeles but that conversation is going to start very soon.

In actuality, it will mostly be an extension of the conversations that started before the Super Bowl. That’s when rumors started circulating that three-time NFL Defensive Player of the Year (and 2014 DROY) Aaron Donald might retire if the Rams win the Super Bowl.

Aaron Donald is the best defensive player in the league and the Rams would surely be a different squad without him. But FS1’s Chris Broussard points to the other possible departure from the LA Rams as being more impactful: head coach Sean McVay.

It’s also been rumored that if the Rams won the Super Bowl, 36-year-old Sean McVay would retire to focus on being a father as he’s set to get married this Summer. McVay was asked about this recently and told ESPN “I know I love football and I’m so invested in this thing and I’m in the moment right now. But at some point, too, if you said what do you want to be able to do? I want to be able to have a family and I want to be able to spend time with them.”

So who would impact the Rams more if they left? Chris Broussard believes Sean McVay’s departure would hurt the Rams more and his argument seems. to be based on the fact that the Rams had Aaron Donald when they were still a bad team and didn’t get good until McVay arrived. Here’s the segment:

"It'd be a bigger loss to lose Sean McVay than Aaron Donald. The Rams had Donald for 3 years before McVay & they were terrible. … In football, more than any other sport, coaching makes the difference. The difference McVay has made cannot be overstated." — @Chris_Broussard pic.twitter.com/kEXnRAYg3P

While I see his point I’m not sure it holds up in context. He’s correct that players on the field are almost always more impactful than coaches. And he’s correct that the Rams were a comparatively bad team with Aaron Donald for seasons before Sean McVay arrived. But it’s not if the LA Rams would replace Sean McVay with a peanut farmer should McVay choose to retire.

For all anybody knows, the Rams could strike oil again and replace McVay with an even better coach. It’s not as easy to replace Aaron Donald who is a three-time Defensive Player of the Year and a player who forces teams to alter their game plan around him. Did the

Lies. Bellacheck ain’t doing anything without Brady. Donald had Von Miller across from him this year as well.

Well it depends who the replacement is. Jeff Fisher to McVay is a huge upgrade. Are there other coaches that can replace McVay without significant drop off? I feel like there is no replacement for AD. His presence alone lifts the entire defense with pressure he generates.

You clueless fool. McVay is a product of his roster talent not the other way around. Donald is highly effective. In fact, he is the fourth most effective defensive lineman in the NFL today according to my algorithmic models.

Obviously, the worst-case scenario for the Los Angeles Rams is if both Sean McVay and Aaron Donald retire this season. My hunch is that neither do and they run it back for at least one more season with the core of the team intact.