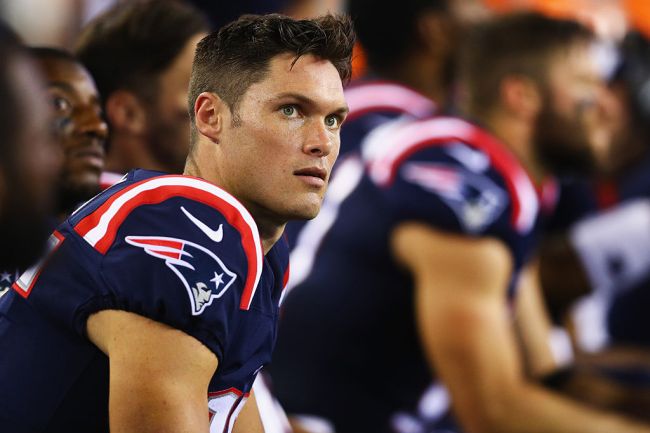 In the hierarchy of the toughest sports, football and lacrosse have to be somewhere near the top 10. Both are full of brutal contact and precise skill.

Chris Hogan playing both sports at the professional level proves he is a complete beast.

In college, Hogan played three years of division one lacrosse at Pennsylvania State University. During his time as a Nittany Lion, Hogan led the team in points (34) his junior, earned All First Team honors and served as team captain in his senior year. However, a high ankle sprain forced Hogan to miss his sophomore season.

Because a he lost a year of eligibility due to this injury, Hogan took advantage of the opportunity. He graduated from PSU and transferred to Monmouth University in New Jersey to play… football.

Hogan in the NFL

On July 27 2011, Hogan signed with the San Francisco 49ers as an undrafted wide receiver. However, he never played a game for the team. His nine-year NFL career saw him spend time with the Buffalo Bills, New England Patriots, Carolina Panthers and New Jersey Jets.

Hogan is best known for his stint with the Patriots. There, he won two Super Bowls in 2016 and 2018. Additionally, he holds the franchise record for most yards receiving in a playoff game with 180 in the 2017 AFC Championship game.

After suffering another high ankle sprain in October of the 2020 NFL season, the Jets waived Hogan. So, Hogan joined another team. Just in a different league. 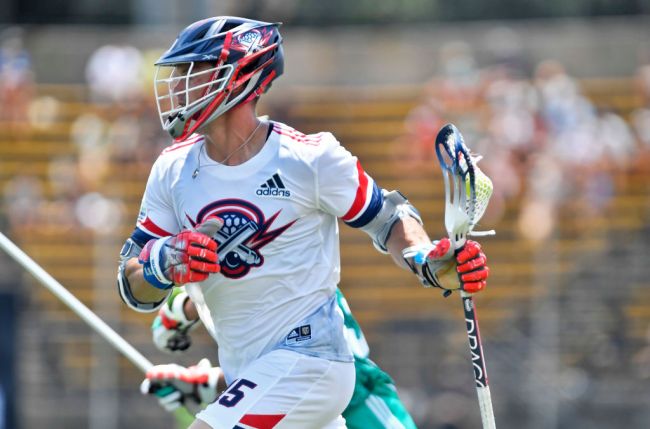 Hogan signed with the Boston Cannons of the Premier Lacrosse League in February of this year. He has only played in one game with one ground ball and one turnover thus far. But, if Hogan can go from playing one year of college football to a starter on a Super Bowl team, do not count him out of dominating the PLL soon.