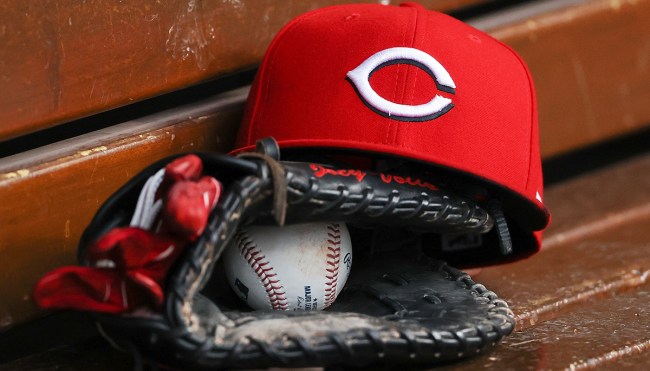 Cincinnati Reds fans haven’t exactly had a lot to root for since the team took home a World Series all the way back in 1990, as the franchise has appeared in the postseason a grand total of five times in the more than three decades since that championship campaign and has not won a single playoff series since 1995.

As a result, it’s fairly easy to understand why the team’s supporters have become increasingly fed up with the underwhelming product the front office has routinely trotted out on the field—an issue Reds president Phil Castellini could apparently not care less about based on what he had to say during an interview that infuriated what remains of the Cincinnati faithful ahead of this season.

It’s safe to say this will not be the year the Reds manage to turn things around pending some truly miraculous series of events, as the team went almost 100 consecutive innings without sporting a lead and currently boasts a 3-19 record that is far and away the worst Major League Baseball has to offer.

If you’re wondering how fans are coping with the current state of affairs, it would appear the answer is “NOT GREAT!” based on one post that popped up on the Reds subreddit on Sunday courtesy of someone who unveiled their plan to poop in the bed of the Toyota Tundra that’s parked inside Great American Bal Park when Cincinnati hosts the Pirates on May 6th.

This is gonna be a good road trip pic.twitter.com/IQwTCm0ymI

There’s obviously no way to know if the person responsible for one of the more literal s—tposts you’ll ever encounter is intent on following through with the plan, but it’s hard to imagine the team won’t have some extra eyes on the truck (which is the prize awarded to a lucky fan if a home run hits a sign) on Friday now that it’s gone viral.