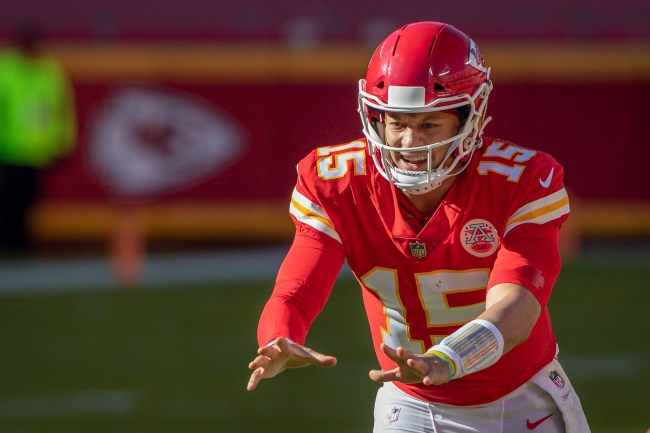 The Life Guide For The Enlightened:

Path 2 is the choice 29-year-old Robert DeArmitt Jr. and his wife Heidi chose and now they are primed to earn a seven-figure thanks to the success of Patrick Mahomes. 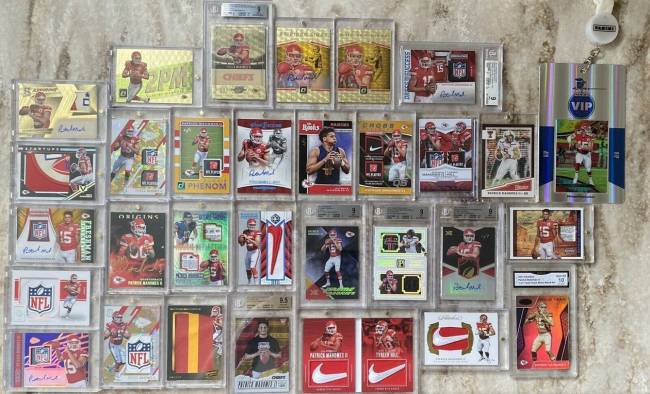 The couple, who are Texas Tech fans, became enamored with Mahomes during his record-setting college career in which he led the country in nearly every offensive stat his junior year.

Three years ago, the couple began collecting Mahomes cards, with Robert’s first investment being a $275 card that he bought shortly after Mahomes’ first start as a rookie in K.C.

All-in-all, the couple dropped $20,000 on 33 cards—most of which are 1-of-1 prints and the only ones in existence—and they’re now looking to auction off their collection for 375x profit.

The asking price on eBay is $7.5 million. DeArmitt told TMZ he’s already had “7-figure offers” for the collection, but is holding out for the asking price.

If this seems ridiculous, consider just two months ago Vegas Dave made history after selling his one-of-a-kind Mike Trout 2009 Bowman Chrome Draft Prospects Superfractor trading card for $3.84 million ($3.936 million with the premium added), the highest price ever paid for a card.

The median salary for a player in the NFL is $860,000. The average player’s career lasts a hair over 3.5 years, resulting in an aggregate salary of nearly $3 million.

Moral of the story: Don’t put your kids in pop warner, get them an eBay account.