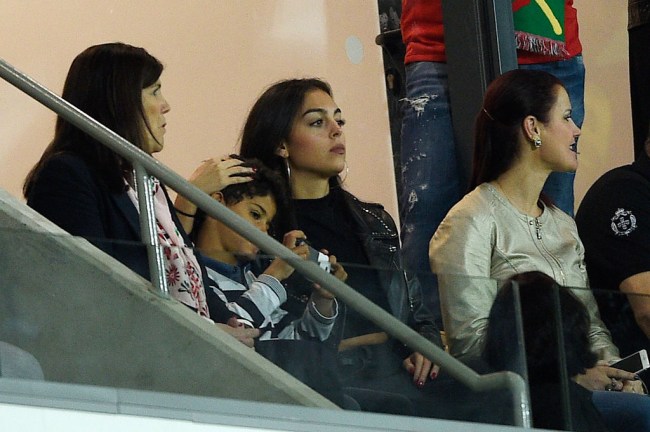 For the past decade, Cristiano Ronaldo and Lionel Messi have been the only two players worldwide to win soccer’s coveted Ballon d’Or, honoring the male player deemed by journalists to be best player in the world for that particular year. Both Messi and Ronaldo have won a mind-bending five Golden Balls.

That changed Monday night as Croatian national team captain and Real Madrid midfielder Luka Modric won the prestigious individual award. Modric became the first Croatian player to win the award after being a key component to Real Madrid winning the Champions League in May and an engine behind Croatia’s great World Cup campaign. 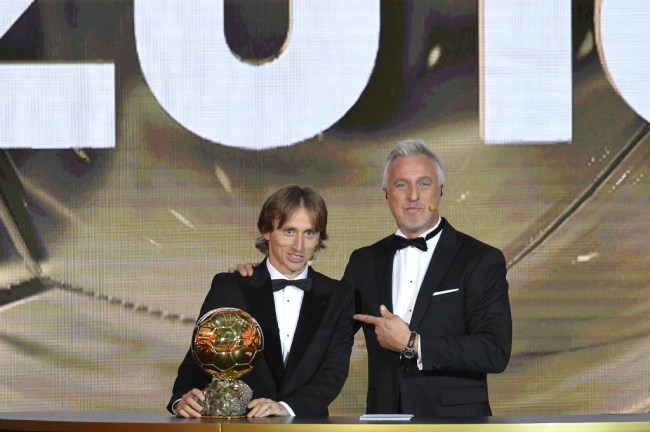 Cristiano finished second and Messi in fifth in the voting.

The former did not sit well with Ronaldo’s sisters, who drummed up a conspiracy theory on social media as to why their brother fell short of his sixth Ballon d’Or.

“Unfortunately this is the world we live in, rotten, with mafia and fucking money. The power of God is a lot greater than all this rottenness. God takes his time but he doesn’t fail.”

Ronaldo’s older sister Katia, who in the past has said that people who vandalized a statue of him should be exiled to Syria, piled on as well.

“Best player in the world….for those who understand football of course.”

Ronaldo’s sisters weren’t the only ones who smelled something fishy.

And they did, with another Real Madrid player winning them instead… https://t.co/Qv9TmsXN26

It’s worth noting that Ronaldo didn’t even bother showing up to the ceremony this year.