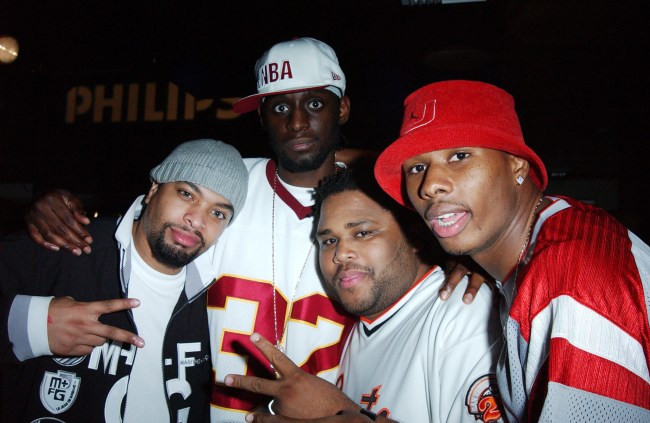 What the Hell Happened to Darius Miles? is the question a recent Players’ Tribune piece poses, and the NBA world collectively scratched its head. As my work pal Nick Dimengo put it yesterday, the high-school-to-the-NBA player was with the No. 3 overall pick in the 2000 draft and was a Shawn Kemp/Kevin Garnett hybrid with Allen Iverson swagger. Even Hollywood believed him to be a can’t miss kid, casting him in The Perfect Score and National Lampoon’s Van Wilder in the early 2000s.

But, injuries and inconsistency led to the basketball demise of the promising Belleville, Illinois native and after seven year career with four different teams, Miles was out of the league and bankrupt. He was just 27.

Miles, who made over $60 million in his career, filed for Chapter 7 bankruptcy in 2016, and was ordered to pay off his stuff to make right with creditors. He sold items like a signed LeBron James jersey for $1,500, an AR15 firearm for $500, a Dirk Nowitzki signed shoe for $375, and even sold his toaster for $2.

In the Players’ Tribune piece, Miles details how he squandered his millions and how his bankruptcy led him to his darkest days, days when he was depressed and paranoid and didn’t want to leave the house.

When you’re young, you think the money is gonna last forever. I don’t care how street smart you are, or who you got in your corner, when you go from not having anything to making millions of dollars at 18, 19 years old, you’re not going to be prepared for it.

If you read the headlines about me now, it’s all about me going bankrupt. People ask me, “Man, how can you lose all that money?”