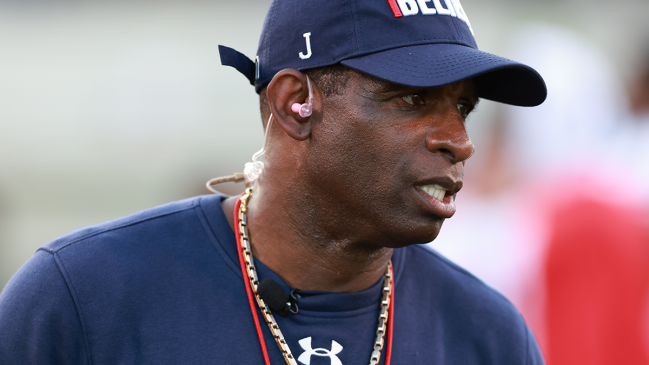 The entertainment industry has produced countless stars who’ve fallen victim to the various trappings that come with being one of the most popular actors or musicians on the planet—a reality that anyone familiar with the world of hip-hop knows all too well.

In the 1990s, the world lost 2Pac and The Notorious B.I.G. less than six months apart after the two men were murdered in their prime at a time when the estranged rappers were considered the most formidable MCs the genre had to offer. Sadly, they’re far from the only ones who’ve left us too soon.

In the past few years alone, the hip-hop community has mourned the loss of established stars and up-and-comers like Mac Miller, Nipsey Hustle, Pop Smoke, and Young Dolph (a group that is unfortunately just the tip of the iceberg). Sadly, another name was added to that list on Tuesday after Takeoff—who rose to fame alongside Offset and Quavo as one-third of Migos—was shot and killed in Houston at the age of 28.

Details are currently somewhat scarce; sources claim the shooting stemmed from a disagreement over a dice game). However, that didn’t stop Deion Sanders (who will be traveling with the Jackson State football team to Houston to take on Texan Southern this weekend) from using the tragic situation to instill some knowledge into his players.

On Tuesday, Sanders lamented Takeoff’s passing while using it as a springboard for the passionate speech he delivered to the players at the HBCU concerning the potential trappings of fame and success and the risks you can find yourself open to when you reach a certain level of recognition or notoriety.

Here’s what he had to say after informing the team they won’t be allowed to leave the hotel during the trip to Texas out of an abundance of caution:

“Sooner or later we’ve got to start changing our addresses, guys. That’s an analogy…We’ve got to leave that behind that we once did—and that’s what you guys are.

Now you guys are Jackson State royalty. You ain’t no man. You ain’t whoever you were a year ago. You’re not even who you’re going to be a year from now, which is a blessing. But you can’t continuously do the things you’ve always done and expect to get the results. There’s gonna have to be a change…

You obviously wish there was a different onus for this particular learning opportunity, but Sanders has once again shown why there are plenty of rumors concerning a potential leap to a more prestigious college football program.