NBA Players Are Some Of The Many People Mocking Drake’s New Album ‘Honestly, Nevermind’ 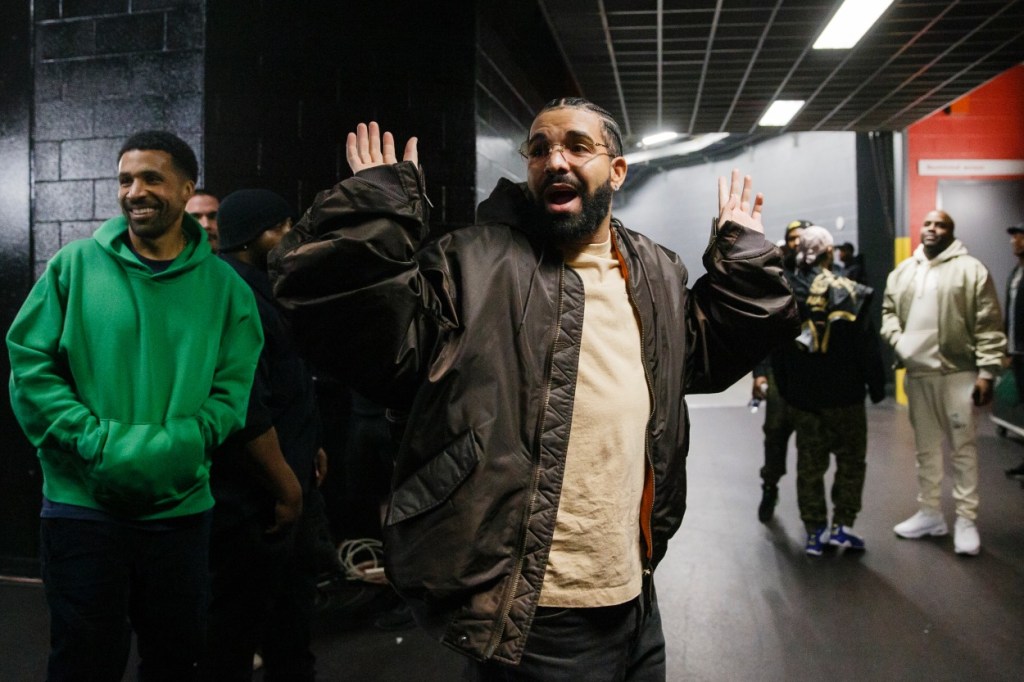 Drake has high hopes for his new album ‘Honestly, Nevermind’ when he announced a surprise release at midnight on Thursday night/Friday morning just after the NBA Finals. Then the album dropped and fans started tweeting about it, including a bunch of NBA players, and any hopes Drake had his album would be well-received probably flew out the window.

I actually threw Drake’s ‘Honestly, Nevermind’ on Spotify this morning and the first good track was ‘Sticky’, the seventh song on the album. Pretty much every song before that was getting skipped after about 45 seconds in. The whole album (so far) seemed to me like a mashed-up jumble of previous Drake songs without anything new.

Then I hopped on Twitter and saw that everyone was clowning on Drake’s new album ‘Honestly, Nevermind’ including a bunch of NBA Players. It started with a tweet from Bradley Beal and then began to snowball from there.

Quentin Grimes of the Knicks adds his two cents about the Drake album:

POV: Everyone listening to the album 💀 pic.twitter.com/KLxTHjqCBI

Regardless of whether or not fans are roasting Drake’s new album ‘Honestly, Nevermind’ he’s still printing cash, setting records, and people are streaming it:

.@Drake has now sent a milestone 50 songs to #1 on US Apple Music, becoming the first artist in the platform’s history to do so.

.@Drake simultaneously occupies the entire top 10 on the US Apple Music singles chart.

Drake also walked away with $652K+ last night after the Warriors won the NBA Championship:

Will GSW be crowned champions in Game 6 today? 🏆#NBAFinals pic.twitter.com/UMaP3fCnKd

I’d be pretty okay with everyone making fun of my album on Twitter if I was the #1 streaming artist on the planet right now AND just spiked a $652K bet last night.

As for Drake’s ‘Honestly, Nevermind’ every song I’ve heard so far aside from the 7th track sounds like lobby music I’d hear walking into a new hotel and never take notice of again. I’m not able to get a feel of who this actual album is for and when these tracks should be listened to.