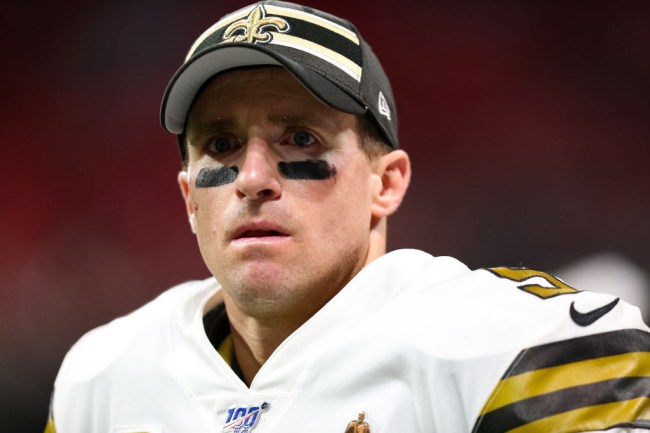 At the risk of wading too deep into the political thicket, I’d like to at least attempt to objectively examine the current mindset of the American electorate with a special focus on the feelings they hold toward the man who is currently at the helm of the executive branch.

To some people, Donald Trump is a much-needed breath of fresh air who isn’t afraid to tell it like it is and who was the perfect pick to run the powerful most country in the world based on the lessons he learned while managing the various companies that allowed him to amass billions of dollars.

To others, Trump is a man who has shown he’d put about the same amount of thought into ordering a nuclear strike as he has when deciding to hit the “Send” button on one of his unhinged tweets and has The Apprentice to thank for convincing the world he’s a successful mogul despite plenty of evidence to the contrary, including his multiple bankruptcies and his refusal to release tax returns that would make his actual net worth known.

As a result, it’s safe to say he’s a slightly divisive figure, and at this point, there aren’t many people who are on the fence when it comes to forming an opinion on him; you’re either firmly in his camp or hoping an army of rabid raccoons marches through that camp to tear apart the tents and ransack the supplies.

Trump has seemingly convinced himself he’s a universally adored figure but got a bit of a reality check last October when he took a short field trip to attend a World Series game in our nation’s capital and was met with resounding boos.

President Donald Trump was just introduced at Nationals Park during Game 5 of the World Series.

It was only natural that he decided to seek out some less hostile territory and there was no better way to virtually guarantee he’d receive a warm welcome than attending a football game between two of the nation’s military branches.

LISTEN: President Trump stands on the field for the national anthem before the Army-Navy football game. pic.twitter.com/CnUDk7JiJl

On Monday, he was also welcomed with (mostly) open arms by the people who gathered in Louisiana for the College Football Playoff National Championship game between LSU and Clemson.

Cheers erupt at the CFP Championship Game when Pres. Trump is introduced: pic.twitter.com/EoNb83iCE3

Trump rubbed shoulders with a number of other famous people while at the Super Dome—like Vince Vaughn, whose handshake with the president was criticized even more than his performance in the second season of True Detective.

I'm very sorry to have to share this video with you. All of it, every part of it. pic.twitter.com/ELMbDHZbZq

Drew Brees also managed to rustle a fair amount of jimmies and found himself facing some blowback after a photo of him posing for a picture with Trump started to make the rounds.

New Orleans Saints QB Drew Brees and his family get their picture taken with President Donald Trump and First Lady Melania during the game between LSU and Clemson in the National Championship at the Mercedes-Benz Superdome. David Grunfeld photo @realDonaldTrump @drewbrees pic.twitter.com/5NwnkA5HjH

Here’s a brief sampling of the many people who weren’t exactly thrilled with the Saints quarterback.

Brees ain’t smile like this when they won the super bowl https://t.co/9oDkubXBXw

This why Saints lost, Brees Sold New Orleans out like that pic.twitter.com/0MJ3Km15el

When you realize yo daddy a opp 😂 https://t.co/akTlsKoXrT

I personally don’t have any issue with people who don’t like Drew Brees liking someone they don’t like and they should feel free to exercise the right to free speech granted to them by this great country’s constitution.

With that said, it’s a bit ill-advised to suggest Brees was attempting to make some sort of political statement here, as he visited Obama at the White House when the Saints won the Super Bowl in 2010 and even filmed a commercial with the guy.

There’s a time for torches and pitchforks and this is not one of them.