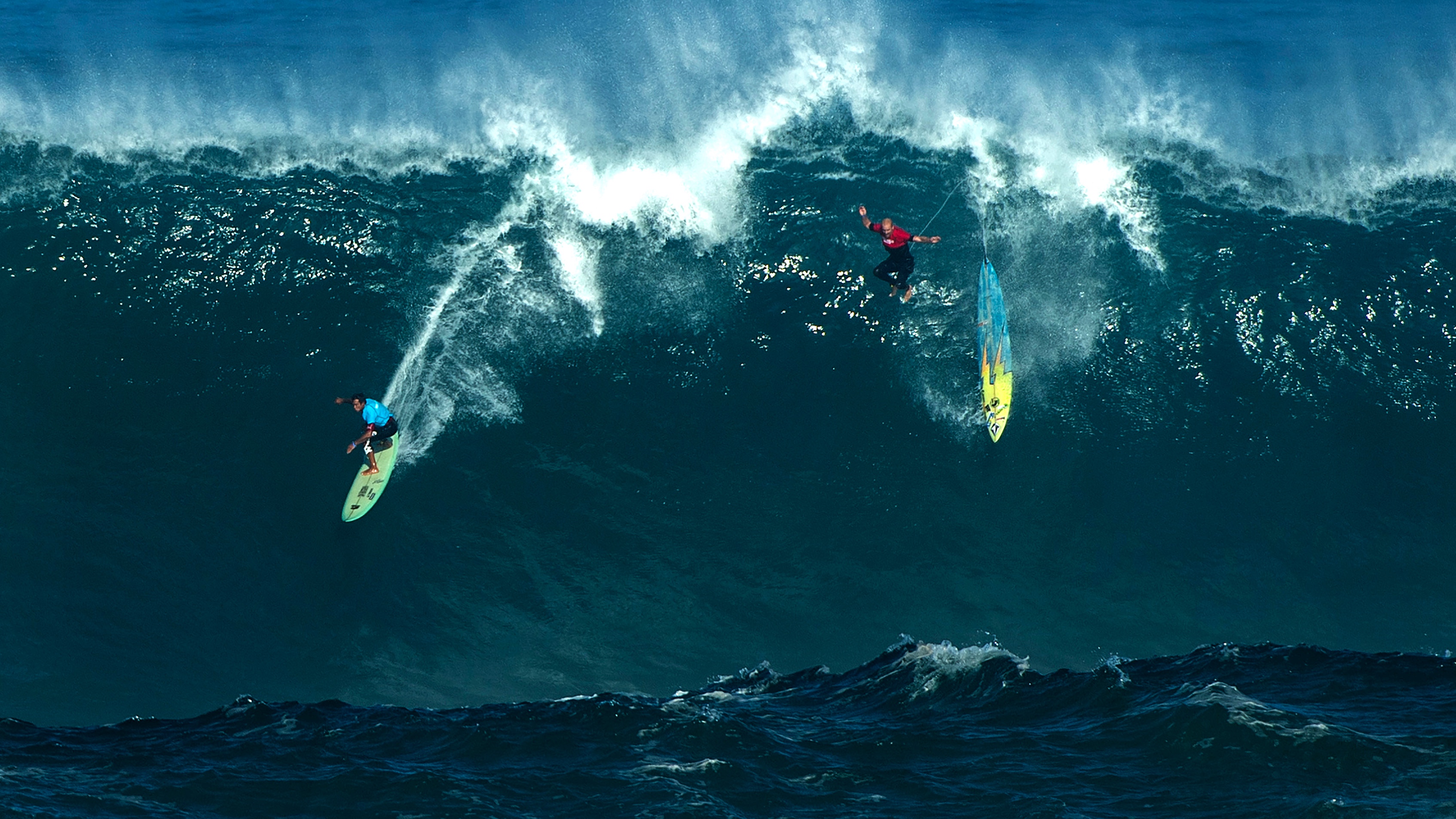 Local Hawaiian lifeguard Luke Shephardson was crowned winner of ‘The Eddie’, one of the most revered events in surfing.

The Eddie Aikau Big Wave Invitational, also known as The Eddie, is a big wave surfing contest held in Waimea Bay on Oahu’s North Shore. It’s different from many other surfing contests because this invitational event is only held when the surf swell hits 20-feet or greater.

The last time The Eddie was held prior to this year was in 2016 when John John Florence won the event. Prior to that, it was won in 2009 by legendary Big Wave surfer Greg Long. Bruce Irons won it in 2004 and Kelly Slater was crowned champion in 2002.

This massive wave was likely the largest that anyone surfed all day during the monster conditions. Luke Shephardson charged it en route to winning the 2023 Eddie Invitational.

Additional highlights of the 2023 running of The Eddie have hit YouTube and TikTok. Here’s a recap:

Spectators on the sand got wrecked by waves

Those that risked getting smashed by waves on shore were treated to spectacular big wave surfing action:

The Eddie is held in honor of Eddie Aikau. He was the man behind the legendary phrase “Eddie would go”. That phrase refers to how as a lifeguard he would paddle out to save lives regardless of how big the surf was.

Eddie Aikau was lost at sea in 1978 and the largest air-sea search in Hawaiian history was unsuccessful in finding him but his legacy has lived in for decades.

Surfline has all 8+ hours of the 2023 Invitational on YouTube to stream:

The list of the invitees to the 2023 Eddie Aikau Invitational included the best surfers on the planet in additional to locals:

READ NEXT: Maui Got One Of Its Biggest Swells In 25 Years And Kai Lenny Surfed The Wave Of A Lifetime