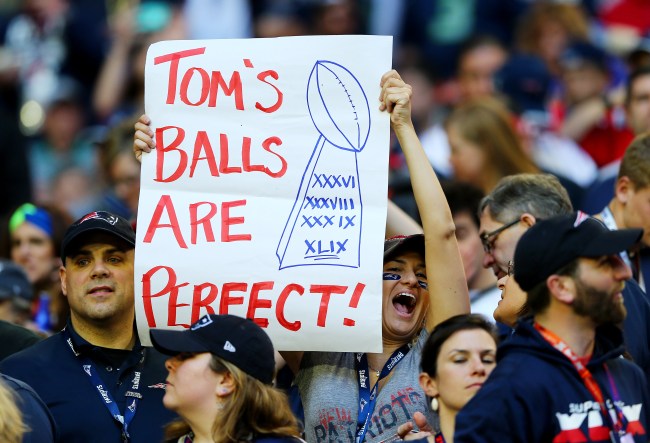 It’s crazy to think how five years ago, the exact firmness of a football monopolized main stream media for what seems like a short eternity. The NFL spent $22 million over the course of two years to investigate a case that escalated all the way up to the United States Supreme court, a totally necessary use of the federal government’s time and resources.

We pretended to be experts on gas laws because scientists and mechanical engineering professors from America’s top colleges were brought in to discuss how these laws are affected by pre-game locker room temperatures, and we never really stopped to examine how ridiculous we sounded. 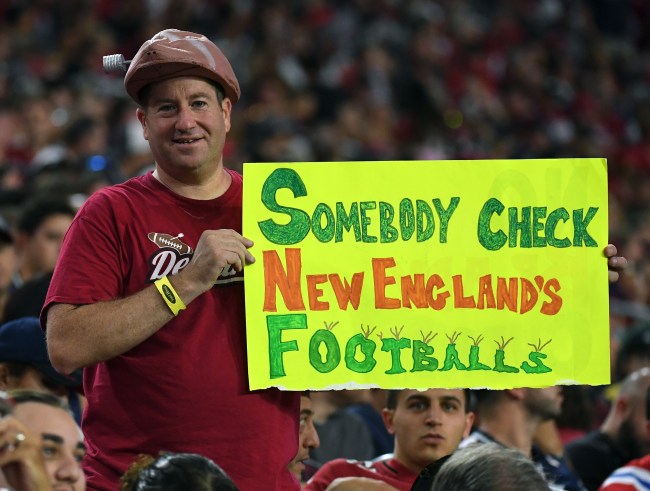 I guess as a Patriots fan, I was always going to get behind the findings that supported my claims, and I like to tell myself that it’s not because I’m a delusional homer, but because we’re talking about soft footballs in a 45-7 blowout. This isn’t an Aaron Hernandez case.

But it’s your job to sweep together all the dubious Patriot allegations over the years and convince yourself they’ve been tipping the scales because that is the only way you can explain the success and live with being a loser. No disrespect, I’d probably do the same.

Hopefully enough time has passed that we can all agree that Deflategate was, is, and always will be the biggest sham scandal of our time. 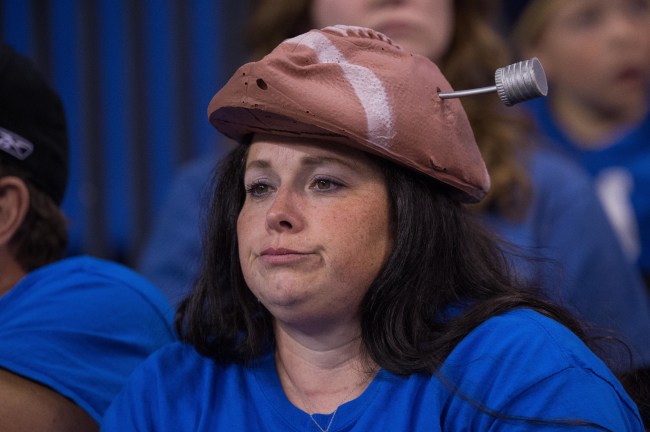 And a new piece written by Kevin Seifert of ESPN, a publication that previously reported the scandal with the voraciousness fit for a matter of national security, should all bring us to an agreement on this fact.

At best, it was a relatively minor rules violation that no rational person would link to the Patriots’ victory two weeks later in Super Bowl XLIX. At worst, Deflategate was a retroactive framing of the league’s most successful franchise and a future Hall of Fame quarterback, a clumsy and forgettable endeavor and an unfortunate reminder that the NFL’s standard for discipline demands only that an event was “more probable than not” to have occurred. Brady ultimately served a four-game suspension because the NFL believed he was “generally aware” of the scheme.

There was no direct evidence that the equipment assistant removed air from the footballs, or that Brady asked him to do it. And the halftime inflation measurement was a rushed and haphazard effort, one that would never pass scientific scrutiny to confirm accuracy.

The piece goes on to acknowledge that the NFL sheepishly claimed that there was a a 51% probability that Deflategate occurred but a 100% necessity to issue discipline. 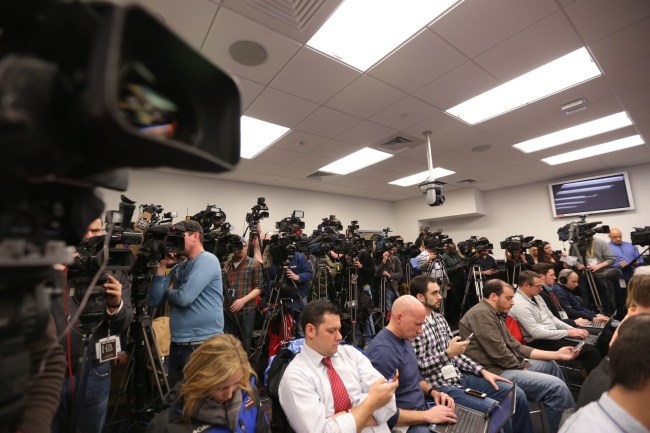 They issued this discipline without releasing the tests they did on football air pressure, and have not acknowledged a single violation in the years since.

And when an MIT professor explained that weather conditions could do the same thing, based on the ideal gas law, who could argue? The NFL wouldn’t have known either way, because it did not regularly record pounds-per-square-inch readings to that point. For all we know, football deflation occurred naturally every week.